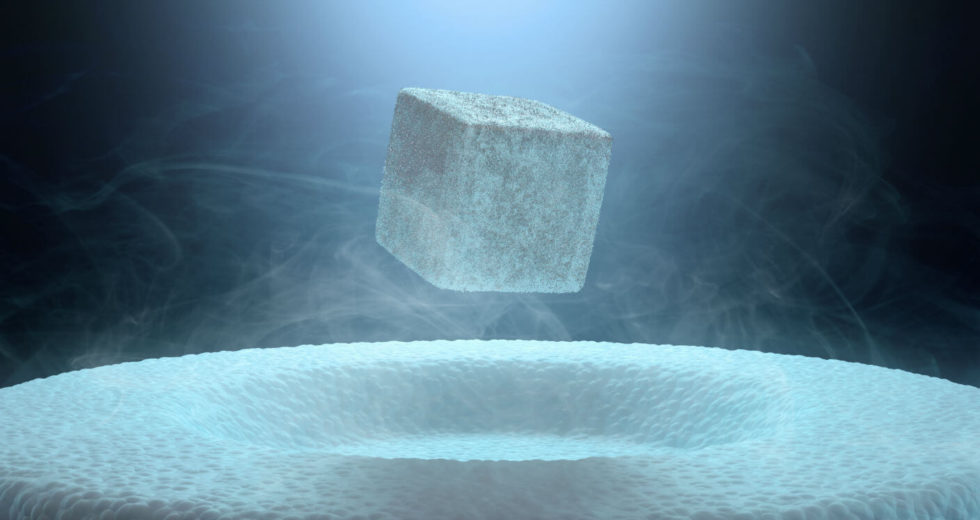 A team of American researchers collaborated with experts across all over the world to make a great discovery that could allow them to improve superconductors and improve energy distribution systems.

The paper published by the researchers showcases graphene, an interesting material that contains a single layer of items, and the fact that its potential as a superconductor is bigger than it was thought in the past.

It was already known that graphene could conduct electricity, but the researchers discovered that it could be a great superconductor if a trick is performed. By placing and twisting a second layer of graphene on top of the original one the speed at which energy passes through it is considerably higher.

In comparison to classic conductors, superconductors can allow energy to pass without resistance, and energy waste is avoided. Previous research has shown that graphene, in the form of single layer composed of two-dimensional carbon crystals, does not seem to be suitable as a superconductor.

The latest research, which features the use of the second graphene layer, revealed that if the second layer is twisted at a specific angle it can work as a superconductor, and the new data could pave the way for new experiments which could prove that graphene is feasible as an alternative to superconductors based on metal.
It is important to keep in mind the fact that at this point the use of superconductors is mostly limited to scientific laboratories. To reduce the inherent resistance of conductor researchers have to keep it at a very low temperature, which is not ideal in the case of large-scale application since a failure related to the cooling system could lead to a variety of issues.

By learning more about the use of layers and angles, researchers can work on new theories and experiments which may result in the development of practical superconductors.  More information can be found the paper, which was published in a scientific journal.