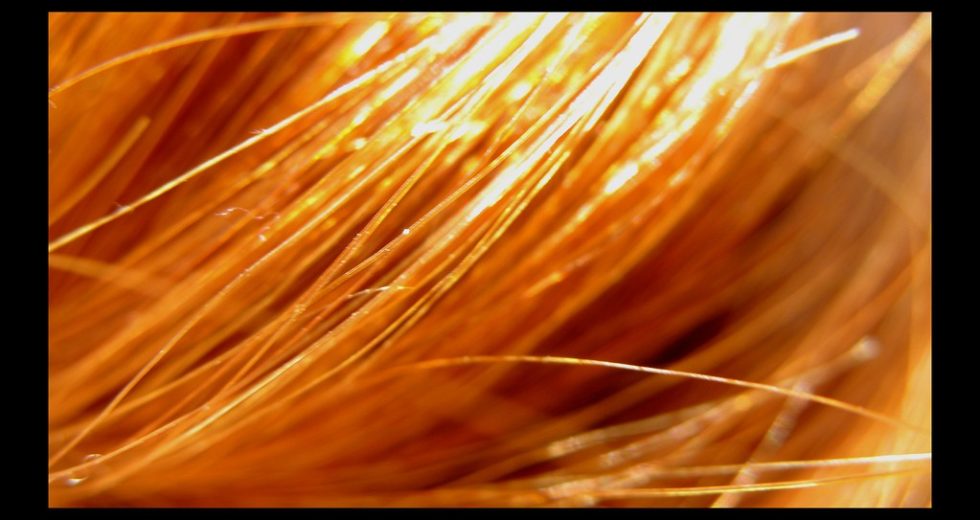 Ginger people have a higher pain threshold than blondes and brunettes, and a recent study found a reason why that happens.

It turned out that the skin cells that determine a person’s pigmentation, known as melanocytes, are crucial in deciding a person’s pain threshold.

Redheads have a particular genetic mutation that makes their melanocytes have a faulty version of a crucial receptor and thus can’t make dark pigment to get a tan.

That chemical imbalance results in a cascade of different hormones, which, in turn, enhances the effect of pain-blocking opioid receptors.

Researchers of the Massachusetts General Hospital analyzed red-furred mice in a laboratory.

The mice’s skin cells are similar to those of humans, and the reason why hair turns red is also similar between the two species.

Dr David Fischer conducted a precious study that discovered fiery-haired people aren’t capable of creating dark pigment due to the loss of functionality in melanocytes.

Gingers, the rarest human hair examples, have a receptor on their melanocytes known as melanocortin 1, which sticks out from the cell’s surface.

Its role is to control when the body begins producing dark brown or black pigment.

However, it doesn’t work the same in redheads, resulting in the pale skin of multiple gingers, which never hoes bronze and is very prone to sunburn.

Doctor Fisher also discovered that the defective receptors also modify the production of a chemical known as POMS, which then degrades into multiple hormones, which are supposed to create an equilibrium between pain-inhibiting and pain-enhancing receptors.