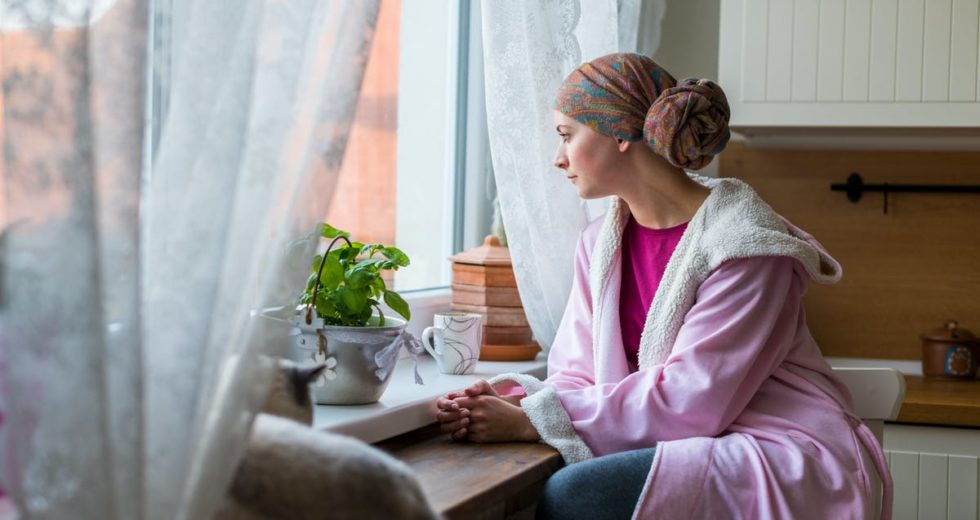 Depression is such a widespread health problem these days, as more than 264 million people of all ages from all around the world suffer from it. Depression is far from being a condition that can be overlooked, and we should be thankful for the health authorities that there are plenty of solutions available.

One of the solutions seems to be the psychotherapy assisted by psilocybin, as preliminary results are very promising.

54% of the people who received the new treatment were cured of depression after four weeks. However, the researchers admit that further studies are required with active treatment or placebo controls across larger and more diverse populations.

According to previous research, most of the improvements in the cases of depressed people were made due to aspects surrounding the drug use such as preparation, relationships, a healing setting, an explanation of improvement, a ritual, and more.

Psilocybin is found in mushrooms

Psilocybin is classified as a recreationally used psychedelic/hallucinogenic drug found in varieties of mushrooms.

The researchers wrote that “given that psilocybin was associated with nonserious adverse effects that were frequently reported as mild-to-moderate headache and challenging emotions that were limited to the time of sessions,” the therapy could turn itself to be a less dangerous alternative to antidepressants, which have a host of long-term adverse effects.

13 participants took part in the first psilocybin-assisted therapy session, and they got compared with 11 participants who were waitlisted.

Oddly enough, during the psychedelic sessions of the people selected for the study, some unpleasant behaviours appeared: 92% of them felt like crying, 79% felt sadness, 48% even felt despair, 40% felt panic, 77% felt emotional or physical suffering, 60% felt grief, 58% had feelings of isolation and loneliness, and more.

The new study of the psilocybin drug was published in JAMA Psychiatry, and it was led by Alan K. Davis and Roland R. Griffiths at Johns Hopkins School of Medicine.