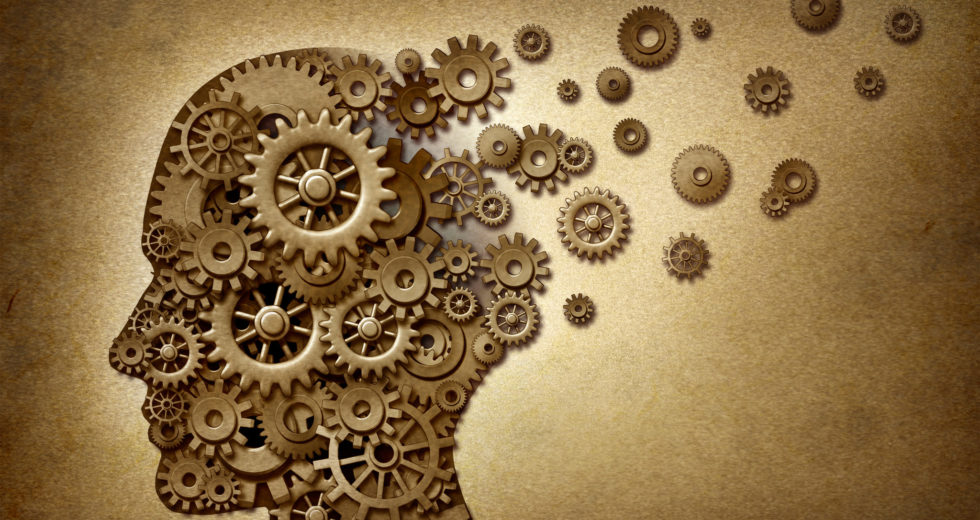 Economic problems like food insecurity, low income, and unemployment are the prime factors which lead to mental health issues and suicidal behavior among Indigenous Canadians.

A new study used the data collected during the Aboriginal People Survey which took place in 2012. Researchers from Dalhousie University analyzed over 14,400 individuals, which represent 600,750 Indigenous adult citizens. The study is the first to survey the socioeconomic status, which seems to play an essential role in the development of mental health issues in the case of the Indigenous Canadians who don’t live in reservations.

The study has discovered that higher rates of suicidal thoughts, suicide attempts, and psychological stress can be linked to the economic troubles faced by Indigenous Canadians. One of the researchers has noted that increased stress levels and suicidal tendencies are the primary health concerns encountered in Indigenous populations who live in Canada.

Poverty is a leading cause of mental health issues

According to the study, there are significant differences between the populations when mental health issues are observed. The study notes that the Métis population face lower lifetime rates of suicidal tendencies and suicidal attempts. Women are more likely to develop suicidal tendencies, and the number of attempts is a bit higher in their case.

One of the researchers has stated that the specific statistical data is not available in the case of the on-reserve population, so the study doesn’t include the entire Indigenous population. The main link is represented by the fact that individual that faced economic hardships were more prone to negative emotions.

The elimination of food inequality would reduce suicidal tendencies by 27%. The researchers knew that the problem could lead to other issues, but they didn’t expect it to be so dangerous. The results were published in a peer-reviewed journal.