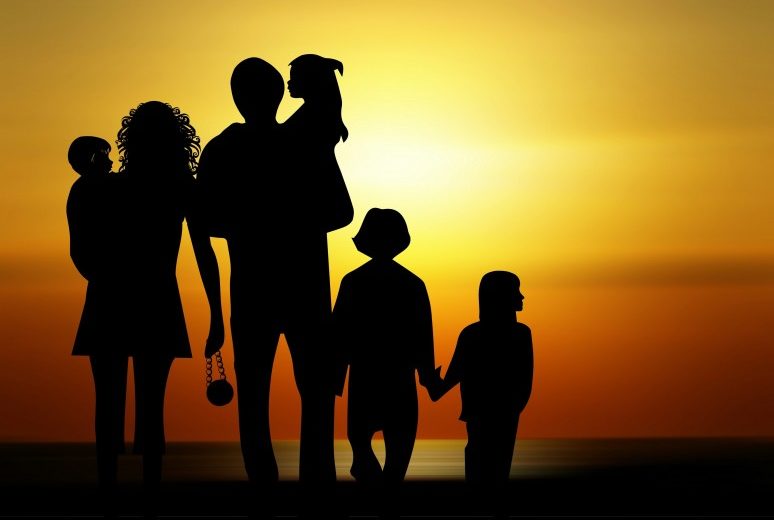 Positive family relationships in adolescence have proven to be of great importance in the psychological development of the individual. It says so a recent study made by the University of North Caroline.

Published by the Journal of the American Medical Association Pediatrics, the study connects the family’s ways to relate with the teenager, to the possibility of developing depression in his early mid-life.

Analyzing data gathered from 20 years of study, on a group of over 18000 individuals from the National Longitudinal Study of Adolescent to Adult Health, the answers are clear: increased family cohesion and low parent-child conflicts, are the best way to prevent depression.

The participants were periodically monitored, starting since they were in school (from the 7th to the 12th grade) and until they were in their forties.

The results of the study

The participants were asked about their parents’ attention, understanding, and quality time spent together (cohesion). They also talked about the significant arguments with their parents, and the behavioral effects they had inside the relationship. Responses were graded from “not at all” to “very much.”

The result was as predicted: high level of cohesion and low level of conflict reported lower levels of depressive symptoms, from age 12 to 42. It is not the first study that shows the adverse effects of conflicting childhood experiences and toxic stress on the psychological and physical health of the adult.

It’s not just about the teenager, and it’s about his whole life. Every experience shapes him, and he will not get just past those traumatic events. The adult will carry the wage, and most likely will suffer depression. Females in their early adolescence and after their thirties. Males – in their adolescence and around their forties.

It is the psychological advice to check in your kids, ask about their day, have rituals, and lots of fun with them. And to make sure they know you are the place to land when he gets lost, someone who can advise and assist them.