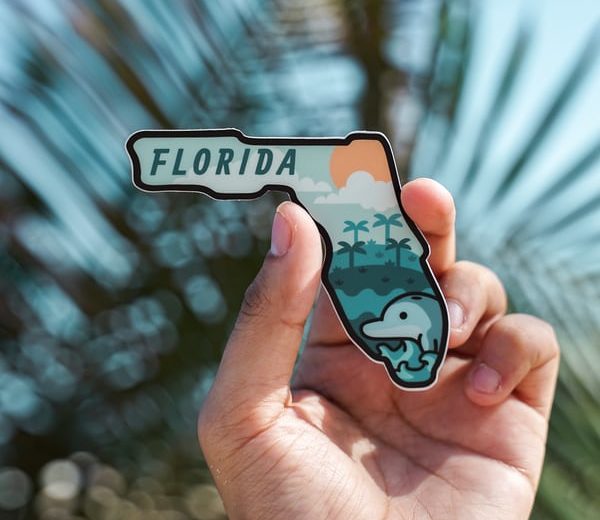 Florida’s Governor, Ron DeSantis, and Attorney General Ashley Moody announced that they had filed a lawsuit in federal court to stop the Biden administration from requiring vaccine mandates for federal employees and collaborators. Vaccine mandates have been introduced in many U.S states, such as New York, and many countries worldwide. In several European countries, such as France or Italy, vaccine mandates are part of the new set of measures implemented to stop the fourth pandemic wave.

DeSantis announced the lawsuit during a news conference

The Governor announced during a press conference on Thursday while he was in the city of Lakeland at the Florida Air Museum. The Biden Administration has been issuing vaccine mandates to stop the spread of the Delta variant, and all federal workers and contractors must present proof of vaccination.

Attorney General Ashley Moody said that her office filed the lawsuit due to the vaccine mandate that will become effective on December 8. The Governor decided to announce the lawsuit at the Lakeland Linder International Airport because he wanted the world to understand the impact of the vaccine mandate on the aerospace industry. Sources mention that a group called Vaccines Won’t Fly formed by employees of the aerospace industry and their families participated during the press conference.

Not all Governors and Mayors disapprove of vaccine mandates

Although the Florida Governor does not believe in mask mandates, others see them as the only option to stop the pandemic. New York City mayor Bill de Blasio issues vaccine mandates in the city. The vaccine mandate will begin on Monday, and the city may have to keep running with fewer federal and municipal employees, such as firefighters and police officers. The WHO announced that the pandemic is far from over, and more variants are emerging as people refuse Covid-19 vaccination.