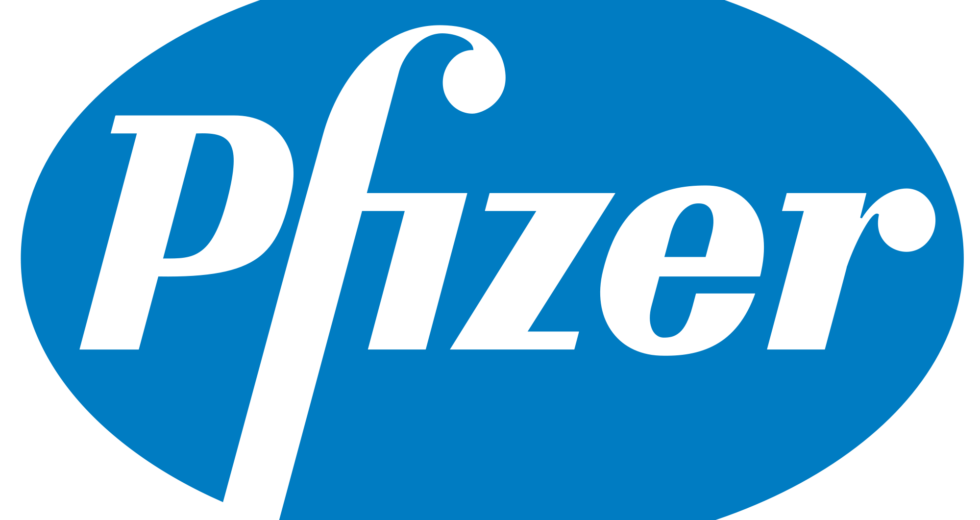 Pfizer CEO Albert Bourla stated on Tuesday that the company has sped up production of the two-shot coronavirus vaccine and will be able to provide a sum of 300 million doses to the U.S. ahead of the set schedule.

.@Pfizer has ramped up production of our #COVID19 vaccine & can deliver 10% more doses to the US by the end of May than previously agreed (total of 220M) & supply the full 300M agreed on for the end of July two weeks early. In the fight against COVID-19, we’re in this together.

The initial agreement consisted of 200 million doses, according to CNBC. The news from the CEO means that they can now provide 220 million doses, which is terrific news!

The U.S. Food and Drug Administration advised the state officials to pull the Johnson&Johnson vaccine from administration as six women from the U.S. experienced a rare blood-clotting disorder that killed one woman and left another in a critical state.

Thus, some states like New York claimed that they would use the Pfizer vaccine instead of the J&J one for appointments that have already been planned.

President Joe Biden stated last month that their goal is to get enough Americans vaccinated in time for them to gather in small groups on the Fourth of July, which would be amazing.

Technically speaking, that is somewhat possible considering the number of doses that have been already purchased.