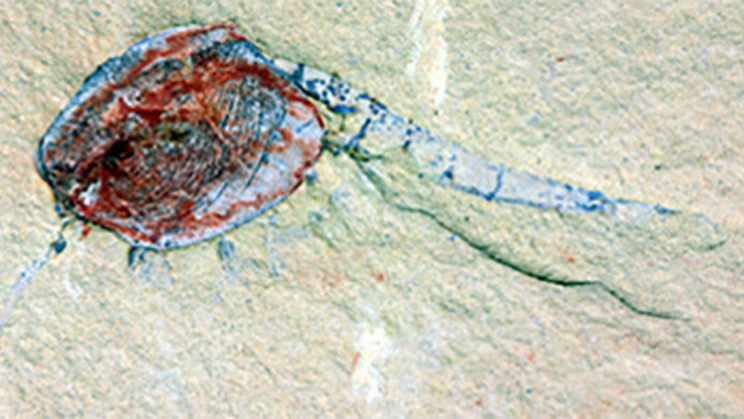 Roughly five hundred million years ago, a mass of ancient worms, crustaceans and other critters of the deep were taking care of their newborn babies when a massive disaster hit them.

What used to be their undersea nursery rapidly turned into a graveyard, as a significant part of the species living in that spot met their extinction.

Researchers on the site near the city of Kunming, China, have found that Cambrian-era graveyard in a premiere in half an eon, showing one of the most diverse fossil troves ever discovered.

The site is known as the Haiyan Lagerstätte (a word that means “storage place” in german), containing over 2,800 fossil specimens from more than 118 species, including ancestors of jellyfish, crustaceans, sponges, insects, trilobites, and worms.

Seventeen of the species have never been studied before, according to research posted on June 28 in the journal Nature Ecology and Evolution.

Over half of the specimens are younglings, the researchers mentioned, including numerous larval creatures with their soft tissues exceptionally well preserved.

Julien Kimmig, the study’s co-author and collections manager of the Earth and Mineral Sciences Museum & Art Gallery of Penn State University. Expressed his amazement regarding the high number of juveniles found in the fossil record.

“Juvenile fossils are something we hardly see, especially from soft-bodied invertebrates,” he added.

The site dates back to roughly 518 million years ago, during the Cambrian period when all life on our planet lived in the oceans.

In contrast, life in the Triassic, when the dinosaurs came to life, began some 251 million years ago.

Amazingly, the fossils have preserved so well. Their discovery will undoubtedly account for a considerable step in the study of life’s evolution on Earth.