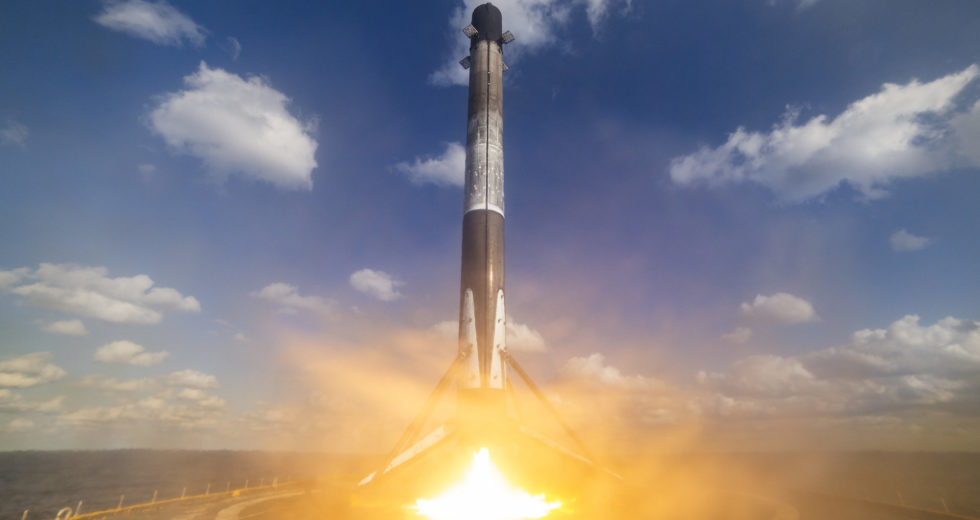 NASA plans to put astronauts on Mars by 2035, but reaching the red planet, which is 140 million miles away on average, is a tough challenge.

The planet itself is colder than Antarctica and has nearly no oxygen, being very hostile to life as we know it.

The longer it takes astronauts to reach the planet, the longer they stay, and the more risk they get exposed to.

That is one of the reasons why scientists are trying to reduce flight time somehow.

Ultra Safe Nuclear Technologies (USNC-Tech), a Seattle-based company, proposed a solution – a nuclear thermal propulsion (NTP) engine capable of carrying humans from our planet to Mars in approximately three months. Currently, the fastest uncrewed flight can make the trip in seven months, but a crewed flight would similarly take about nine months.

The idea of nuclear-powered rocket engines dates back to eight decades ago, but the technology was still new and revisited as a solution for intense space exploration.

Michael Eades, director of engineering at USNC-Tech said that nuclear-powered rockets would be more powerful and 200% more efficient than the present, chemical-powered engines, which means that they may be capable of traveling faster and further with smaller energy consumption.

“Nuclear technology will expand humanity’s reach beyond low Earth orbit, and into deep space,” he said.

However, that solution may also open up space for galactic business opportunities, he added.

Most rockets are propelled with the help of chemical engines. According to Jeff Sheehy, they can take humans to Mars, but it would take at least three years for a round trip, a chief engineer of NASAțs Space Technology Mission Directorate.

NASA aims to get to the red planet sooner, minimizing the amount of time the crew has to spend in space. Prolonged space travel can lead to exposure to space radiation, which may produce various conditions, like radiation sickness, increased risk of cancer and central nervous system effects.

Additionally, the mission’s overall risk would get increased because the more a mission takes, the more time there is for things to go south.

That is why the space agency is aiming to produce nuclear-based rockets.

NTP systems use nuclear reactors to produce heat from uranium fuel cells. The thermal energy heats up a liquid propellant, typically liquid hydrogen, which expands into gas form and is shot out of the spacecraft’s back, producing thrust and propelling it furthermore.

Also, a round trip to Mars would take less than two years, which is terrific news.

One of the most challenging bits of the project is finding uranium fuel capable of withstanding the scorching temperatures a nuclear-thermal engine experiences.

USNC-Tech stated that they managed to solve that problem using a fuel that can work in temperatures up to 2,700 degrees Kelvin. That fuel includes silicon carbide, a material commonly found in tank armour. It forms a gas-tight barrier that prevents radioactive particles from escaping the reactor, protecting the astronauts from harmful radiation.

USNC-Tech introduced its development to NASA. It appears that the space agency may be interested in the idea as the benefits look very promising.