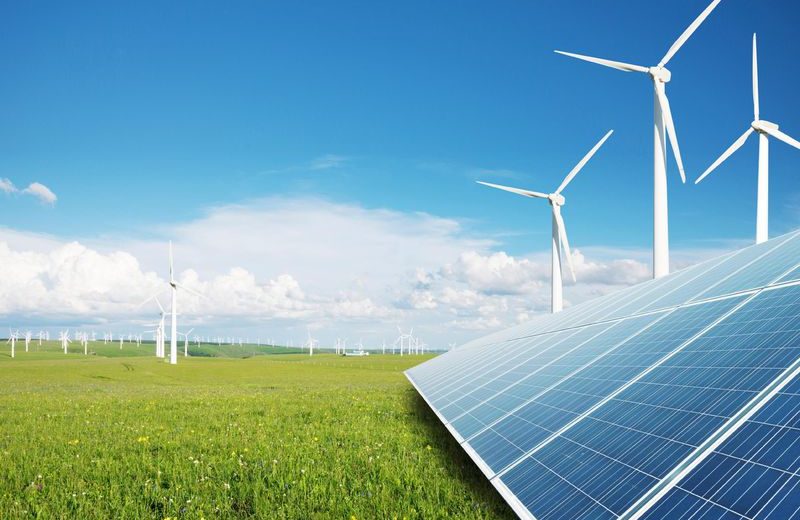 A team of nuclear specialists speculates that humans are nearing a new step in nuclear power usage.

They accentuated on the relevance of nuclear batteries in today’s world, mentioning favorable impacts on avoiding unfortunate events due to climate change.

Professor Jacopo Buongiorno talked about his and his team’s solution of a new generation of compact, inexpensive, factory-made reactors that could work similarly to an oversized battery.

The systems could supposedly provide heat for industrial processes, a neighborhood, or a military base.

Nuclear batteries would have a significant part in cutting carbon emissions from the electrical systems to temper the impact of climate change.

Professor Buongiorno said that the design of nuclear batteries combines the concept of modularity and factory fabrication to a whole new level.

The battery concept is unlike earlier reactor proposals in which the included battery is so tiny that the whole powerplant can be made in a factory and can fit a regular container with ease.

That puts an end to other possible problems, mainly from a financial point of view.

There would be fewer delays in the schedule if construction sites are avoided.

The nuclear battery would provide electricity on demand.

Also, scientists emphasized that it is a product rather than just a project.

However, as often is the case with nuclear power, people wonder how safe the technology is.

Thanks to their decreased size, the overall amount of heat they produce is proportional to the power, which is insignificant.

We may be on the brink of the next big step in the evolution of energy storage and production, which is neat!