Home News Newfound Way That Antibiotics Can Be Harmful for Babies 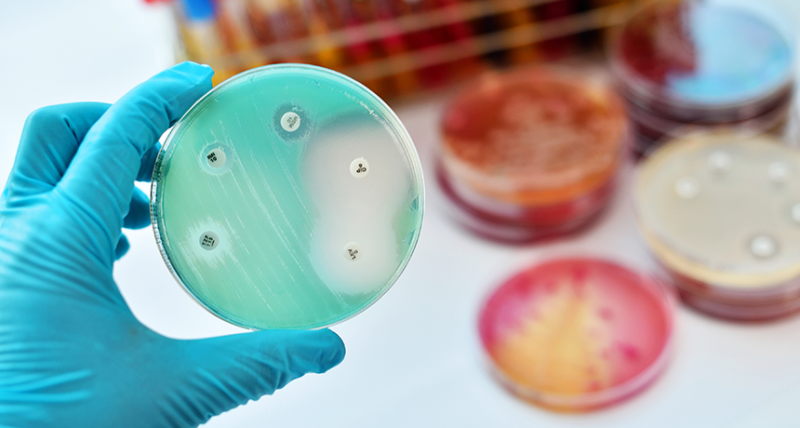 Taking antibiotics is crucial in many moments from our lives, but they can also act against us. A new study led by Nathan LeBrasseur from Mayo Clinic’s Center on Aging and involving over 14,500 children, is bringing some disappointing news for those who are hardcore fans of antibiotics. We must be extra careful when we’re thinking of giving such drugs to our babies and toddlers, as antibiotics could cause them to develop some nasty health problems later in their childhood.

Those children who are exposed to antibiotics at very young ages are more likely than other people to develop obesity, food allergies, eczema, asthma, celiac disease, weight problems, hay fever, and more.

Children below the age of two years old should avoid antibiotics

From the over 14,500 children involved in the study, the researchers gave at least one antibiotic to 70% of them. Girls were at a higher risk to develop asthma and celiac disease. An official statement of the study says:

“By contrast, receiving three to four prescriptions was associated with a higher incidence of asthma, atopic dermatitis, and overweight in both sexes, ADHD and celiac disease in girls, and obesity in boys.”

Oddly enough, the illnesses of these children will differ according to criteria like age, gender, type of medication, or the number of doses. However, LeBrasseur says:

“We want to emphasize that this study shows association, not causation, of these conditions,”

Watch out for penicillin

While most of us have taken penicillin at least once in life, as the substance is among the most prescribed antibiotics, we should avoid giving it to our kids if they’re below the age of two years old. According to the new study, penicillin is associated with a higher risk of developing overweight and asthma for both genders, obesity for boys, and ADHD and celiac disease for girls.

The study also claims that babies who received five or more prescriptions were at significantly higher risk to suffer from overweight, asthma, obesity, allergic rhinitis, and ADHD.

The new study was published in the medical journal Mayo Clinic Proceedings.