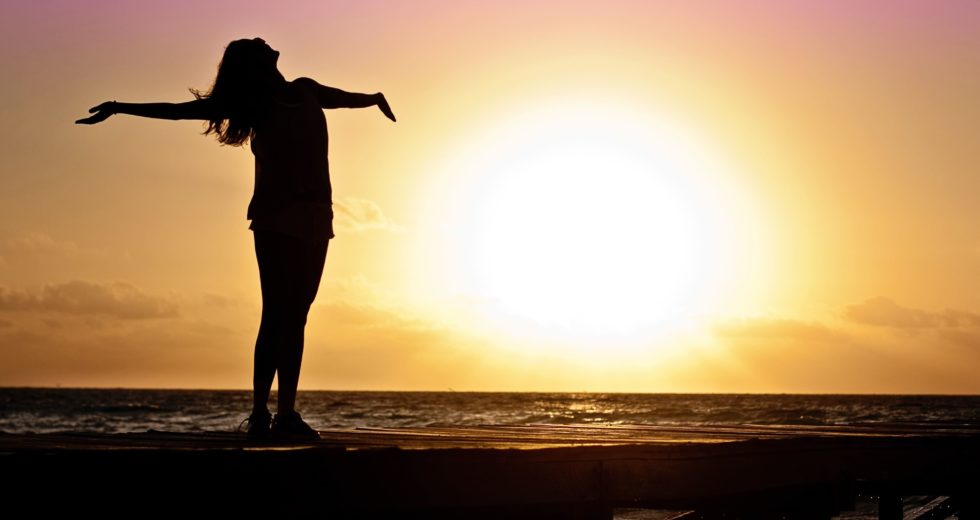 A new study explores what people of different ages believe or feel about the meaning of life. For many people, life is most meaningful when they reach the age of 60. This is the age when most people found the purpose of their life, and they are not searching for more.

As the sense of the meaning in life increases, the well-being will also grow. Those who believe that they have a purpose in life tend to be healthier both physically and psychologically.

Previous studies have inferred that meaning in life can be associated with superior physical and psychological health and a lower risk of early death. However, most of the research was focused on young adults, and little was known about those who were over the age of 60.

The age when life is truly meaningful

The researchers employed data collected by a study that focused on adults who lived in San Diego County and were 70 or older. The survey included a question that sought to gather more data about the level of meaning that was present in the life of the participants.

Over 1,000 participants were a part of the study, and they also answered questions about the current mental and physical states. Many of the participants stated that their life was meaningful, and the number of people that continued to search for meaning was quite low.

It is inferred that the sense of meaning and the search for meaning will tend to rise and fall during the life of a person. The level of meaning is quite low in the 20s, but it will start to rise and reach a peak level around the age of 60 before it starts to decline. At the same time, the search for meaning begins at high levels when people are young before reaching a record low around 60. More data can be found in the study, which was published in a scientific journal.