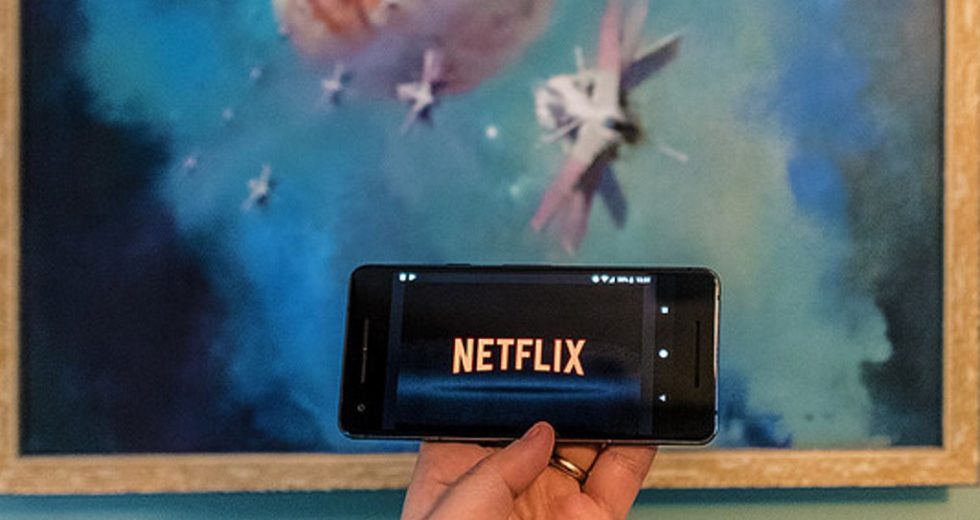 Netflix has just got their hands on John Saclzi’s novel and they plan on making an original film. The novel is the first in its series of six books and is a bestselling modern sci-fi – the best of its genre in 20 years. Old Man’s War was also nominated for a Hugo Award.

As for the writer, Scalzi was the President of the Science Fiction Writers of America, won three Hugo Awards.

The Plot in Old Man’s War is Amazing

Expect to see the world which is centuries ahead in the future where old people can choose to age and die on Earth or get into the interstellar Colonial Union. Once joining it, their minds will be transferred to younger bodies that have been modified to be ready for battles. We will follow the 75-year old John Perry who gets to be young again and lead battles against alien races. He then meets a young version of his deceased wife and feels like his new life is torn apart.

Scalzi has a lot of projects at the moment: development with FX, Working Title and two years ago he signed a 10-year – 13-book agreement with Tor Books, so we’re bound to see more titles.

The producers, Shestack and Madhouse’s Robyn Meisinger and Adam Kolbrenner, along with Scalzi himself and Ryan Cunningham (from Madhouse) as executive producers. With Scalzi in the producers’ team, we can only expect the movie to be as awesome as the novel.

Shestack has finished production of Before I Fall for Awesomeness and Open Road.

Madhouse has produces Prisoners and finished shooting Screen Gems’ Slender Man, which will be released next year in May.

After this great news, many fans positively responded and said that they cannot wait to see the film, since the books were so great.