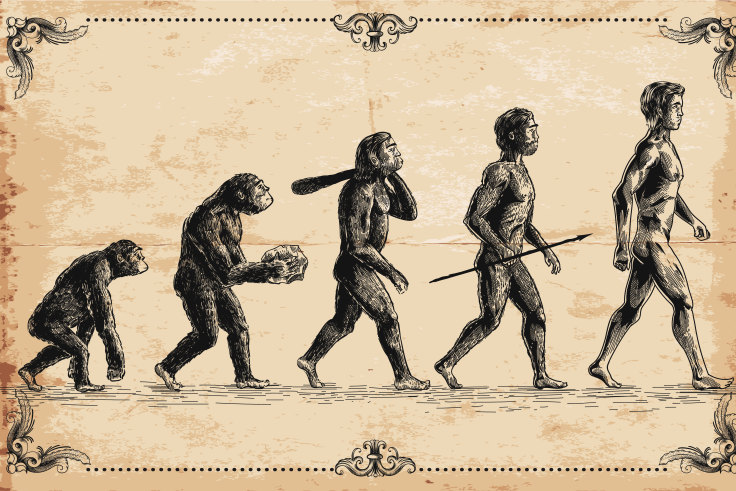 The researchers of Tel Aviv University and the Hebrew University of Jerusalem identified the fossilized remains of a prehistoric human formerly unknown to Science.

The remains include a partial skull and jaw of an individual. They were uncovered at a site called Nesher Ramla. The researchers believe that they belong to the “last survivors” of a prehistoric human group that inhabited the planet between 140,000 and 120,000 years ago, a study published in the journal Science says.

This is the first kind of Homo to be defined in Israel. The newly discovered lineage was nicknamed the “Nesher Ramla Homo type,” and finding it modified the story of human evolution, mainly understanding how the Neanderthals became what they were by presenting a big deal of their descendants’ evolution and way of life.

According to the findings, the researchers postulated that the Nesher Ramla Homo type is the “source” group from which the majority of the Middle Pleistocene humans evolved.

Also, they think that the group is the “missing” population that interacted with the Homo sapiens that reached the region some 200,000 years ago.

The Nesher Ramla individuals have similar characteristics with both Neandertals, particularly the teeth and jaws, and early Homo sapiens, namely the skull, the researchers mentioned.

However, they also explained that it is considerably different from modern humans, with an entirely different skull shape, no chin, and huge teeth.

Stone tools and bones of hunted animals were also found at the site, and a close analysis of the tools, which are typically associated with Homo sapiens, were made similarly to how modern humans of the period made their implements, suggesting that the two groups somehow interacted.

Dr Yossi Zainder, a member of the Hebrew University and discoverer of the human fossil during salvage excavations at the site, said:

“This is an extraordinary discovery. We had never imagined that alongside Homo sapiens, archaic Homo roamed the area so late in human history.”