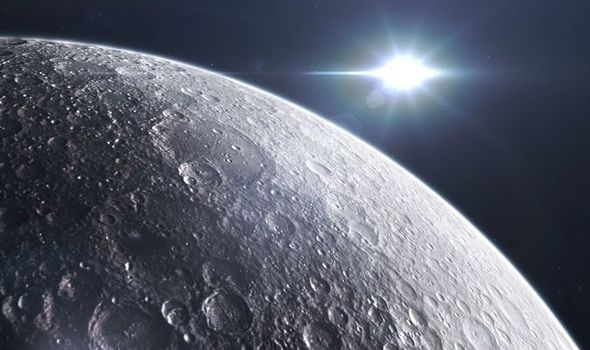 A recent NASA discovery is involving something quite peculiar, yet intriguing. A “monster” of a star is taking pieces from close planets to enhance its power, into, as NASA described, “the ultimate Frankenstein creation.” Such a describing might be exaggerated, but the phenomenon is showing things precisely as they appear to be. The Space Agency’s Jet Propulsion Laboratory unveiled odd information about a one-of-a-kind planet. They did such a thing as a way of celebrating Halloween in a video compilation. The official statement about the star’s actions reads, “The extreme gravity is stretching the hot gas giant into the shape of an egg, all the while slowly cannibalizing the planet.” Scientists suggest sometime over 10 million years that the craving star will ultimately swallow the planet.

If you are very interested in strange events, NASA got another intriguing discovery when it identified a real-life “Twilight Zone.” NASA described it as “a never-ending ocean of boiling lava,” an exoplanet called 55 Cancri in the orbit of its Sun-like host star 55 Cancri A. The exoplanet got one side that is in a continuous state of darkness, and another in blinding heat. It also has in its componence, clouds full of silicate matter which would be poisonous to breathe. The “Twilight Zone” appears precisely when the complete darkness side meets the other, the one where the heat is blinding.

Moreover, probably the most wicked of them all is the discovery of TrEs-2b, an extrasolar planet distinguished in 2011. This type of planet is the darkest, succeeding to reflect less than one percent of the light that reaches it. TrEs-2b might be called a planet of eternal dark, as NASA said: “is less reflective than coal.” Also, the exoplanet has air as hot as lava.