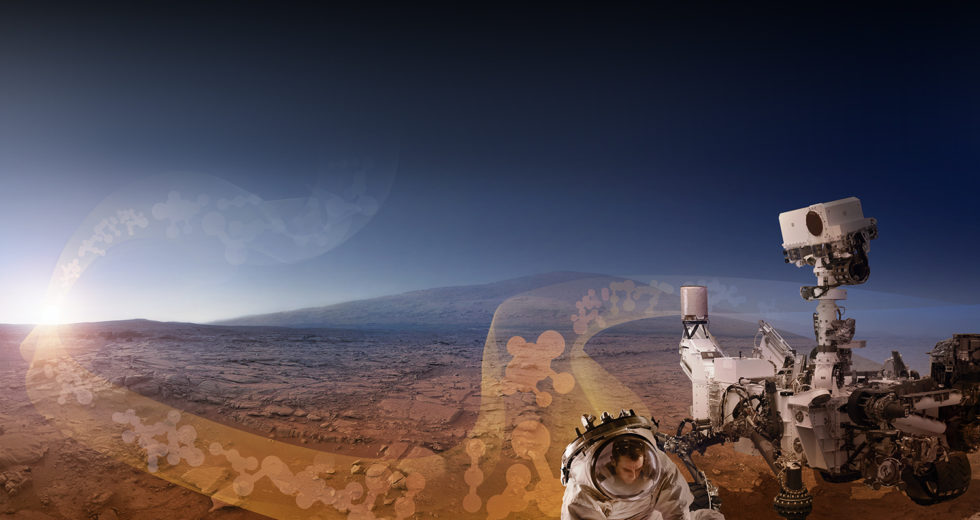 The National Aeronautics and Space Administration Agency aims to send into the outer space a specially designed rover whose mission is to collect rock samples from the Martian soil and then bring them back on our planet. A former NASA scientist has declared that after their arrival, the samples will be “quarantined and treated as though they were Ebola.”

This affirmation has received media sensation, especially in light of the recent events, the American society is not ready for a second pandemic, which this time will come from the Red Planet. Ready, safe, or not the space agency must continue working for its goal. Other international space agencies have already declared that they are interested in NASA’s initiative and announced their desire to contribute to such discoveries.

Other ambitious projects have already started testing equipment hoping to be the first to send a human crewed mission to Mars. Therefore, the necessity of a clear cooperation contract is more and more felt, given the fact that it is of utmost importance to create a safe environment and protect the raw materials while sharing knowledge.

Even though nobody has managed to confirm the existence of life somewhere in a galaxy, the space agencies have agreed to sign a set of contracts that prevents them from contaminating the Earth with alien material. Back in 1967, the Outer Space Treaty was signed, and even the Astronauts from Apollo 11 mission were sent on a 3-weeks decontamination program.

Even though these rules have proven to be efficient throughout the years as far as protecting other planets is concerned, NASA has concluded that the regulations are incomplete bearing in ming such an important mission like Mars 2020. Therefore, NASA is currently working on defining the principles of sample collecting and storing outer space material on Earth, as well as the necessary conditions to analyze it.