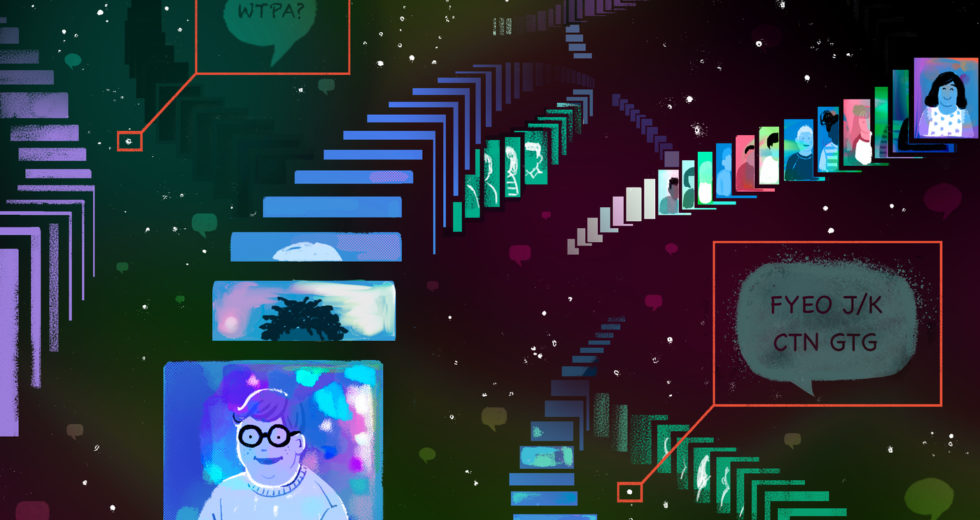 One of the most representative members of NASA’s human spaceflight department has unexpectedly resigned a few days before the United States will commence a human-crewed flight from American soil for the first time in almost a decade.

According to the space agency, the previously mentioned person is Doug Loverro, the official in charge of the human spaceflight division, and he left on Monday.

SpaceX will attempt to send two astronauts from the United States aboard a Dragon capsule that will end up docking with the Internation Space Station.

According to NASA, the procedure will take place according to schedule. They will go through a launch readiness checklist later this week to make sure everything is okay.

“Next week will mark the beginning of a new era in human spaceflight with the launch of Nasa astronauts Bob Behnken and Doug Hurley to the International Space Station,” stated NASA.

They also accentuated how the upcoming flight will be “historic and momentous occasion that will see the return of human spaceflight to our country, and the incredible dedication by the men and women of Nasa is what has made this mission possible.”

NASA announced the retirement of Loverro on Tuesday. It was also mentioned that Ken Bowersox, Loverro’s deputy, would take the associate administrator role.

However, no details about Loverro’s sudden departure have been provided. Still, the news came as a big surprise to the whole space community.

Some say that his resignation was a consequence of the time when he broke a rule during NASA’s recent search of a spacecraft suitable for the mission when Loverro mentioned two people with knowledge of the situation.

NASA has selected three potential partners, out of which SpaceX was chosen to go through the whole mission.