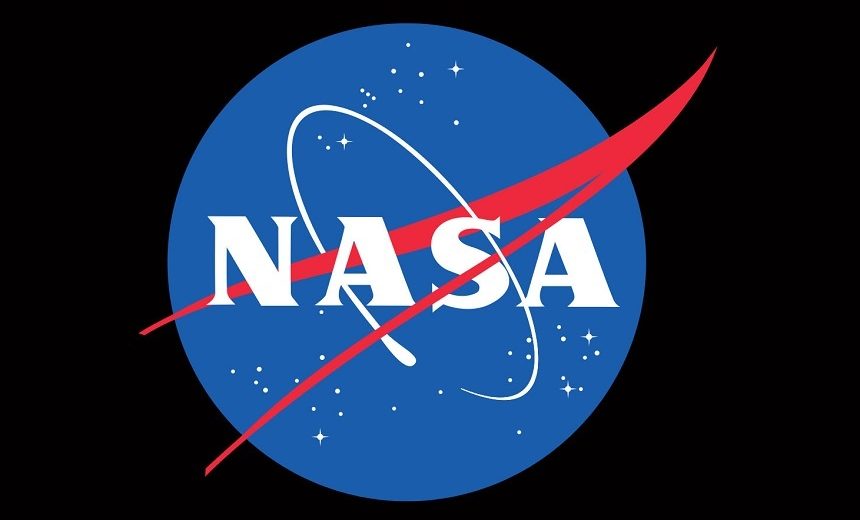 NASA revealed that it might send minuscule rovers to the Moon one day, perhaps as part of the expedition that will deliver the ice-hunting VIPER robot in 2022.

However, before the agency can do just that, it requires small scientific payloads for its miniature rovers. The fun part? It wants you to help them do that.

It is explicitly looking for instrument designs that can offer backup for a sustained human presence on Earth’s natural satellite.

The instruments will be fun-sized, as big as a bar of soap, to be more specific.

The catch? The small payloads won’t just be more affordable than the full-sized payloads, but they will also require less energy for operation and transportation due to their lightweight nature.

“Smaller payloads are game-changing. They will allow us to develop technologies to do more prospecting and science on smaller, more mobile platforms.”

NASA will reward successful participants with a spectacular sum of $160,000. You can participate from all around the world, and you can send in your idea by June 1st. After the competition ends, NASA expects to ship the small payloads.

Their ultimate aim is to develop a line of miniaturized instruments and sensors that will aid future lunar exploration and perhaps be part of the colonization of the moon.

Seeing such projects powerfully highlights NASA’s transparency and how their goal is scientific progress, and space exploration, with no barriers on Earth. However, the agency most certainly will be imperative when analyzing submissions. Shipping something to the moon, regardless of how small it is, costs a lot of money.