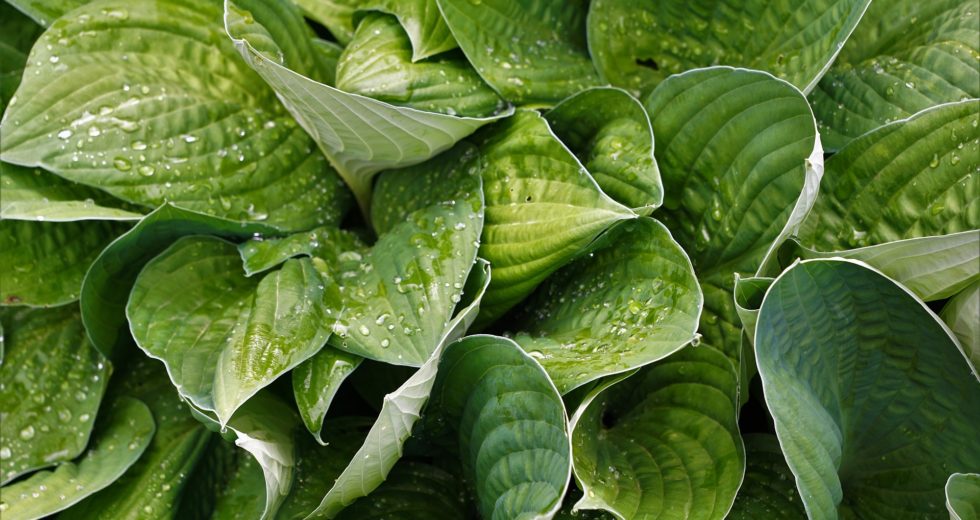 One of the biggest enigmas in biology used to be how do cells know how big they are.

The answer, as it turned out, was hidden within Robert Sablowski’s computer files, gathering virtual dust since eight years ago.

Sablowski, a plant cell biologist of the John Innes Center in Norwich, England, said that he had the data for many years “but wasn’t looking in the right way.”

During an earlier project, he has been investigating a protein known as KRP4.

By merging it with a fluorescent jellyfish protein to make it shine, he managed to study it within a plant cell but didn’t expect it to become the key to figuring out cell size regulation.

For organisms to grow, their cells must follow a growth pattern, DNA replication, and division.

However, scientists who analyze the cell cycle process have long observed that the divisions aren’t remarkably identical. It is usual for cells not to split symmetrically, and their size somehow gets corrected later.

In a recently published study, Sabloski and his colleagues figured out how the plants do that.

It turned out that the cells rely on their DNA as a reference.

Though the discovery results from analyzing a plant known as Arabidopsis, it may have broad implications for figuring out cell size regulation in animals and humans and may even determine the future of crop production.

Martin Howard, a member of the John Innes Center, who helped develop the mathematical models required for the breakthrough, said:

“It’s been a profound mystery for many, many decades in biology, how cells are able to accomplish this task of almost magically knowing what their size is.”