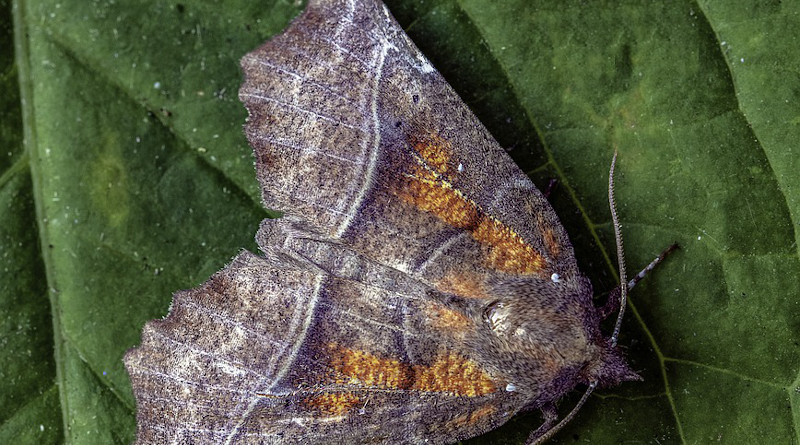 According to researchers, moths’ perception as bothersome insects that make holes in your outfits could be wrong.

New studies seem to indicate that moths have the crucial role of pollinating a wide array of flora and fauna. Apparently, their networks of transportation are bigger and more complicated than the networks of insects that pollinate during the day, such as bees. The authors think that the decline in moth populations must be stopped.

In the past decade, the public’s worry about what the pollinating insects do was strictly about bees. Their decrease in population, which is connected to the changes in their natural habitat and the increased use of pesticides, made the public more aware of the important role they play in the food chain. Unfortunately, the same popular opinion doesn’t exist regarding moths.

According to Dr. Richard Walton, affiliated with the University College London, who led the new study, the idea that all species of moths come to eat through people’s clothing is just a myth. Some species of moths visit flowers and play an important role in the process of pollination. In order to discover what role they play, the researchers, led by Dr. Walton, kept a close eye on the activity around the ponds in some agricultural areas in the region of Norfolk.

Scientists discovered that about 45% of moths they looked into was transporting pollen originating from about 47 species of plants. Some of these plants were only rarely visited by other pollinators, such as butterflies and hoverflies. The researchers uncovered the fact that although honeybees and bumblebees play an important role, they usually go for the most prolific source of pollen and nectar. This is not the case with moths. Dr. Walton declared that studies indicate moths to be generalists, so they do not target just a small range of flowers.