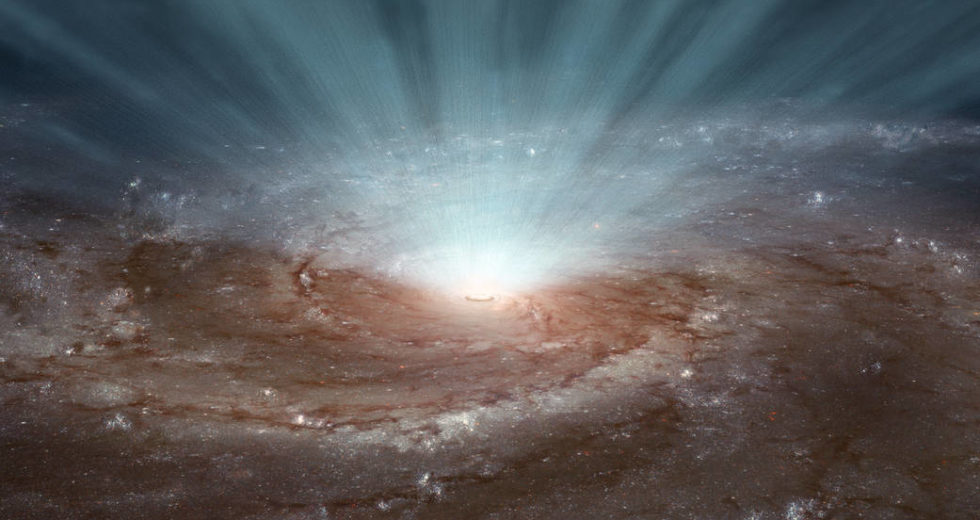 Thanks to Einstein’s General Theory of Relativity, we know that time shouldn’t be considered something different from space if we want to go purely scientific. Time is strongly linked to space, and the renowned astrophysicist Neil DeGrasse Tyson explained this idea in a very easy way. He said that you can’t tell a friend where to meet you without telling him the time, neither to tell him only the hour without telling him the meeting spot itself.

Outer space itself, taken separately, is far from being truly empty. It acts like a flexible sheet of paper that gets bent in the presence of a massive object. Therefore, time also gets bent so that it will never be the same for all cosmic objects throughout the Universe.

Blackhole merger is shaking the fabric of spacetime

Scientists believe that they’re dealing with the most massive black hole merger ever observed in gravitational waves. The result is an intermediate-mass black hole, a cosmic phenomenon that has a mass between a regular black hole and a supermassive black hole.

The Laser Interferometer Gravitational-wave Observatory (LIGO) from the National Science Foundation was the ‘toy’ that scientists used for the discovery. They intercepted the relevant signal known as GW190521.

Pedro Marronetti, who is the program director for gravitational physics at the National Science Foundation, declared:

“LIGO once again surprises us not just with the detection of black holes in sizes that are difficult to explain, but doing it using techniques that were not designed specifically for stellar mergers,”

He continued by saying:

“This is of tremendous importance since it showcases the instrument’s ability to detect signals from completely unforeseen astrophysical events. LIGO shows that it can also observe the unexpected.”