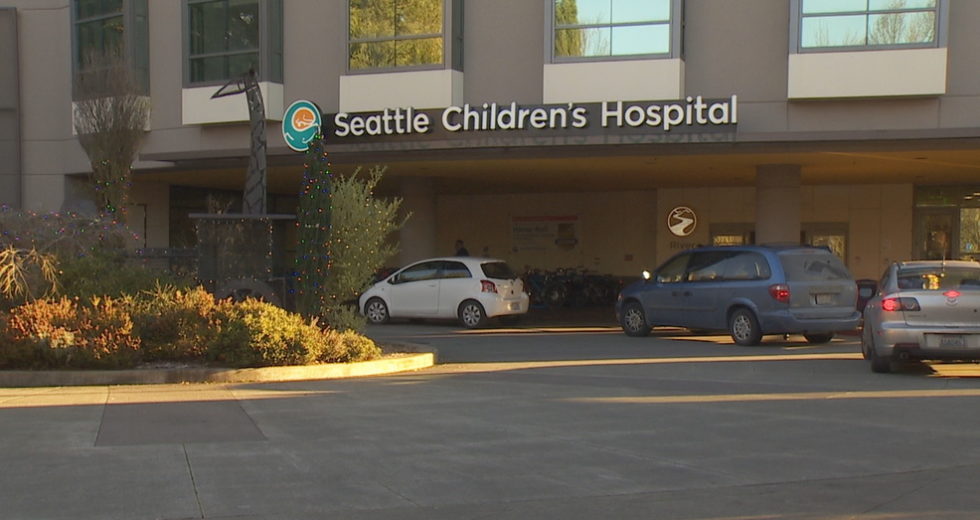 Previously, two or more healthcare-related cases had to be observed before a report was elaborated. The new mandate comes in the wake of terrible news. In the last 18 years, 14 patients at Seattle Children’s developed Aspergillus mold infections, and six of the patient died.

The Public Health office came under fire for keeping the infections a secret. An investigation began at Seattle Children’s in 2018. No information was offered at that point because it appeared that there was an extended downtime between the periods, and there were no traces of an ongoing outbreak.

Mold has been found recently in three operating rooms, forcing the hospital to close down the section for the second time in one year. One case remains active while another patient is kept under close supervision.

A series of tests revealed that the source of the infection was the air handler system implemented for the operating rooms. The system should have been checked at an earlier time to prevent health hazards, and it will be maintained more closely from now on.

Exposure to Aspergillus will lead to the development of aspergillosis. Some people who are also affected by asthma or cystic fibrosis will develop fever, a severe cough, and worsening asthma. More significant consequences surface when the mold infects people who have chronic lung problems as it will tend to increase the intensity of other symptoms. Authorities hope that by keeping a close eye on any new infection, they can act more quickly and remove the source before other patients are exposed.