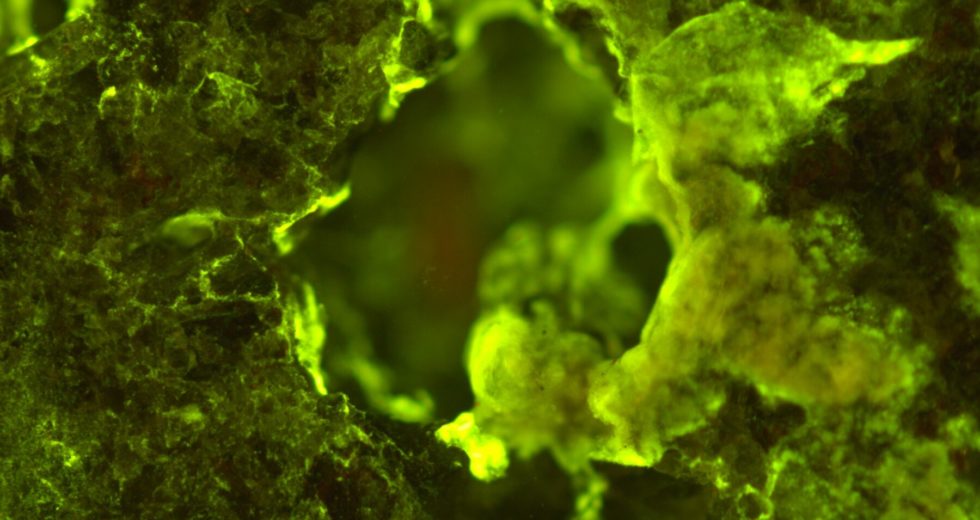 An experiment conducted on the International Space Station proved that bacteria is effective at extracting rare elements from space rocks.

Microbes may prove useful to future colonists surviving on celestial objects or elsewhere outside of our planet and trying to build self-sufficient homes.

Spatial colonists will require rare Earth elements to live, as they are critical for survival because they are the base of modern electronics and technologies.

The seventeen most essential elements have weird names like lanthanum, yttrium, gadolinium, neodymium, etc. They are sparsely distributed in our planet’s crust.

Mining those elements is demanding on our planets. It implies crushing many kilograms of ore and extracting tiny amounts of the metals with the help of chemicals that are harmful because they leave behind many liters of toxic wastewater.

However, experiments conducted on the ISS prove that bacteria can do the messy work to separate the needed elements from space rocks.

That method is also a lot cleaner and potentially feasible to conduct in controlled mediums like the ISS.

Charles S. Cockell, an astrobiology professor from the University of Edinburgh, said: “The idea is the biology is essentially catalyzing a reaction that would occur very slowly without the biology.”

Such processes are already put to use in 10 to 20 percent of the world’s copper and part of gold mines on our planet.

Scientists discovered particular species of microbes that help speed up the extraction of rare elements on Earth.

The study results say that at least one of the newly found bacteria, a species named Sphinogomonas desiccabilis, and it’s unfazed by various gravitational forces.