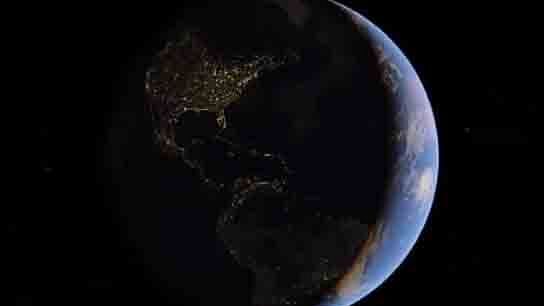 Great news! NASA ruled out the chance of a potential collision with the asteroid Apophis colliding with Earth in 2068.

The results are from a new radar observation campaign merged with precise orbit analysis that helped astronomers speculate that there is no risk of Apophis hitting our planet for the next century.

The asteroid was discovered in 2004, and it is estimated to be approximately 340 meters across. It quickly made the headlines as a potential threat to Earth when astronomers postulated that it might come dangerously close in 2029.

Thanks to information from the near-Earth object (NEO), the chance of an impact in 2029 was ulteriorly ruled out, as was the potential impact risk that a 2036 flyby may have posed.

However, concern regarding an impact in 2068 remained until this month.

When we had a distant flyby with Apophis around March 5, astronomers used powerful radar equipment to refine the estimate of its orbit around the Sun with very high precision, helping them rule out any chance of impact for the year 2068 (and many years after that).

“A 2068 impact is not in the realm of possibility anymore, and our calculations don’t show any impact risk for at least the next 100 years […] This greatly improved knowledge of its position in 2029 provides more certainty of its future motion, so we can now remove Apophis from the risk list.”

To figure out the newest Apophis calculations, astronomers relied on the 70-metre radio antenna from the Deep Space Network’s Goldstone Deep Space Communications Complex close to Barstow, California, to precisely track the position of Apophis.