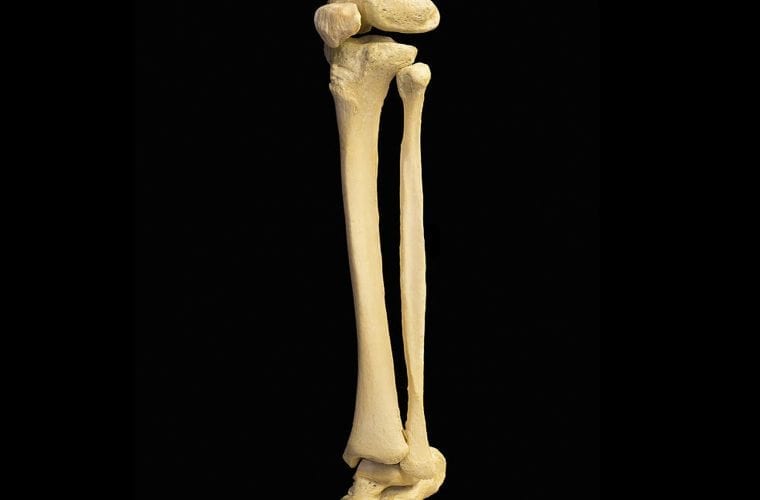 Human remains have been uncovered at a location which are supposedly belonging to a man who dies under suspicious circumstances nearly two years ago.

A neighbor made the gruesome discovery at a home close to Sparks Road in the Geelong suburb Norlane, south-west of Melbourne, recently.

Victoria Police confirmed the discovery of the remains that are hypothetically from a local man, aged 29.

“They have been transported to the coroner’s officer to be further examined,” said a spokesman.

“Investigations are ongoing,” they added.

That is all the information that is known at the moment. It’s not yet publicly known how the remains were uncovered and precisely what was found.

The bones initially discovered were placed in a camping swag buried under old catalogues. The remains included a skull with shoulder-length hair, hip bone, and femur.

A relative of the man who uncovered the remains stated that he was shocked and upset by the unsettling discovery.

Neighbors of the time said that a man and a woman who delivered catalogs for a living disappeared out of nowhere from the property, which backed onto the Marnoo court home months before the discovery happened.

At the moment, nobody has been charged for the man’s death yet.

Investigations are still ongoing. Authorities are working hard to elucidate the mystery as locals are scared by the events.

The fact that it all happened in a respectable, apparently quiet neighborhood frightened many people who are aware that such events can happen anytime, anywhere. Still, that doesn’t mean that you should sit in your home barricaded.