Home Science Loud Talking Can Influence the Spreading of COVID-19 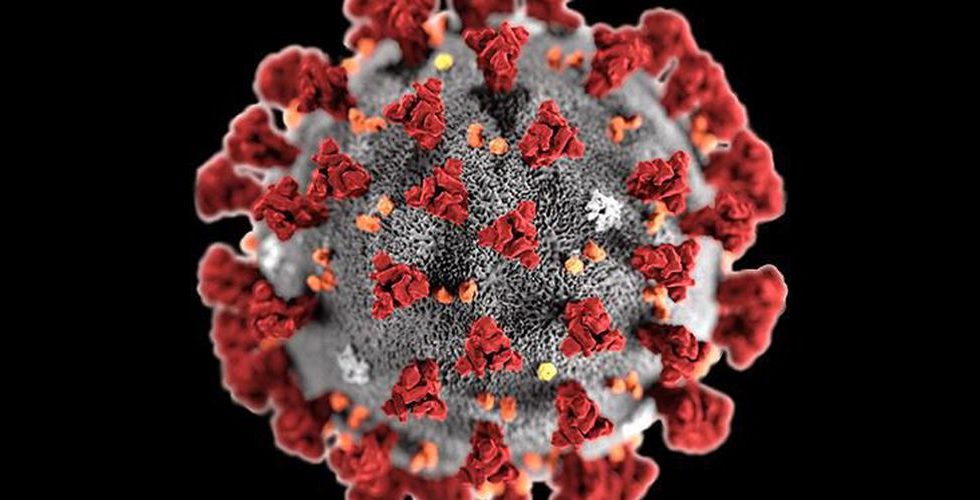 A recent study confirms that those who talk loudly might emit enough droplets, which would be efficient in transmitting the novel COVID-19 to those nearby. Another research shows that that one milliliter of oral liquid measures up to 7 million particles of the deadly virus. This time, the study has demonstrated that while talking loudly, one can release around 1,000 droplets containing the virus, which can survive in the atmosphere around eight minutes. The work has been published in the Proceedings of the National Academy of Sciences.

This study aims to draw the attention of the population to the fact that one can be infected with COVID-19 not only when getting in contact with droplets from coughs or sneezes but also coming from those that are either presymptomatic or asymptomatic carriers. Therefore, the speech droplets created by those subjects that do not present any sign of infection with the novel COVID-19 seem to be more infectious than previously thought.

A novel CDC analysis suggests that even the act of singing might be responsible for transmitting the virus through aerosols, which is mainly determined by the sound levels of vocalization. In addition to this, the same study suggests that the droplets emitted while speaking can diminish their size between 20% to 34% after entering the atmosphere. This is what determines a slow movement before the droplets reach the ground. Therefore, the particles will remain in the air for a couple of minutes.

The studies come as a response in light of recent decisions taken by the company to re-start the country’s economies. In some places, small social gatherings are allowed, and businesses can reopen their daily activities. In the meantime, in some countries, going out without a mask means defying the social distancing measures.

Dr. Thomas Frieden, ex-director of the Centers for Disease Control and Prevention, has declared that the governments are driven by political concerns and public pressure, instead of following the scientific outcomes.w