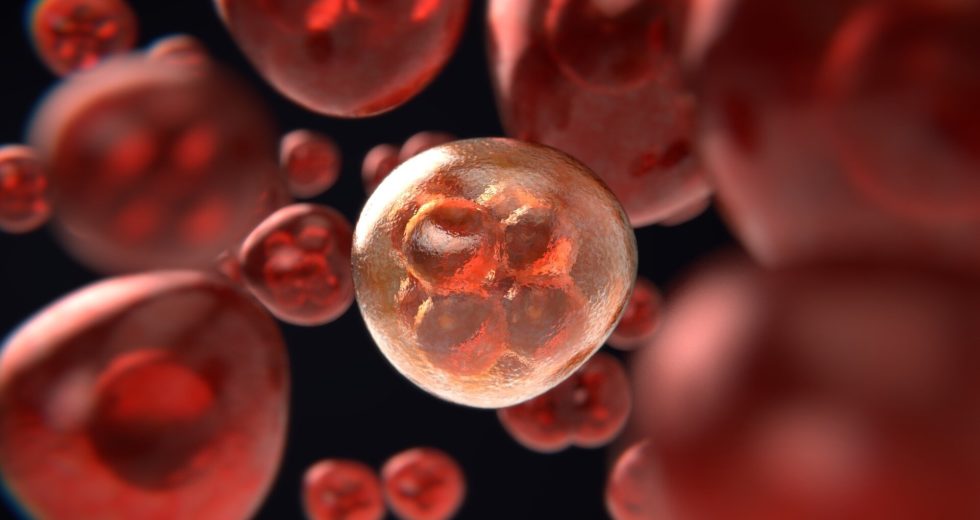 A recent study shows that obese pregnant women can decrease the health risk of their infants by improving their diet.

The research was posted in the journal PLOS Medicine, and it investigates the impact of high glucose in mothers with gestational diabetes mellitus has on infants’ DNA.

Gestational Diabetes Mellitus (GDM) is becoming increasingly frequent across the globe alongside the risk of metabolic disease in the child during their evolution.

Increased levels of glucose in mothers with GDM are said to trigger epigenetic changes in the developing fetus, producing adverse health outcomes for the infant.

Scientists from the University of Southampton and King’s College London analyzed information from more than 550 pregnant women with obesity and their offsprings, from the UK Pregnancies Better Eating and Activity Trial (UPBEAT).

The study aimed to enhance the physical activity and diets of obese pregnant women across the UK.

In contrast to women in control groups, who did not adjust their lifestyles during the time they were pregnant, women who received help in changing their diet to decreased glycemic index foods that are broken down significantly slower in the body, a diminished fat intake and increasing the amount of physical effort they did resulted in a decrease in body mass and an overall better metabolical health.

The results of the new study proved that GDM and high glucose levels in pregnant women have a relation with the changes in the infant’s DNA.

Additionally, they discovered that the diet and increased exercise and physical effort significantly diminished the methylation changes in the infants associated with GDM in the mothers.

Studies like that are critical during times like these when the ongoing pandemic is still claiming lives across the globe.

The future is important, so investing in health is crucial.