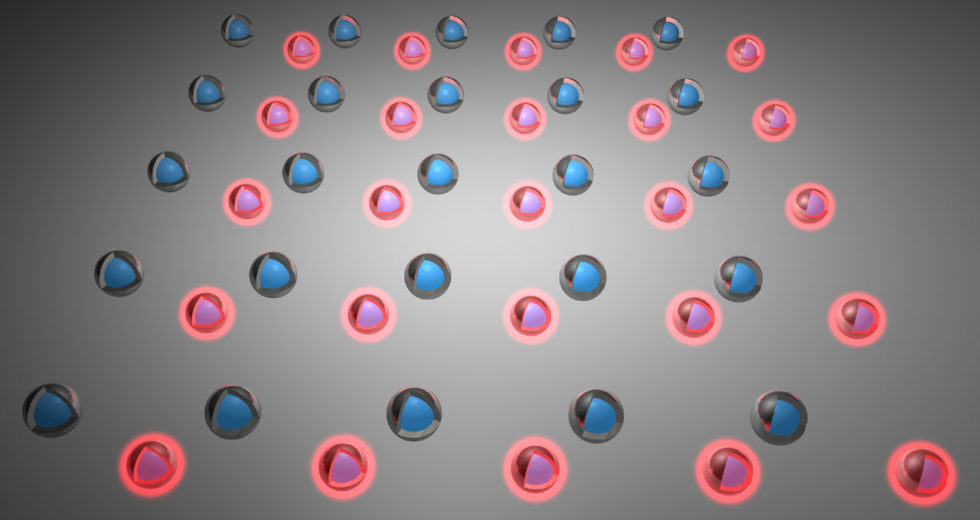 Around 40 percent of the human genome is yet to be explored, a new study states. This new finding could completely revolutionize the search for new drug therapies.

What usually happens when researchers look towards receiving funds for their research is that they will choose to do some extensive studies on a part of the human genome that has already been relatively well analyzed by others, rather than try to look at something new.

How has this changed

A team made up of U.S. and European scientists has proposed a method for classifying the genome by how much genes have been studied by others. This new type of classification would like to suggest what are the steps needed to establish how these proteins (found in the genes) would react to a serial of drug therapies.

This study was done by the National Institutes of Health Common Fund initiative as part of their Illuminating the Druggable Genome (IDG) project. Their findings have been recently published in the latest issue of Nature Reviews Drug Discovery.

What does this study do

Tudor Oprea, MD, PhD, professor and chief of the Translational Informatics Division in the University of New Mexico’s Department of Internal Medicine said that almost 9 thousand proteins have not yet been properly analyzed by researchers and that needs to change.

Oprea and his team of researchers from the IDG Knowledge Management Center came up with four categories to group proteins in.

The first one is Tclin (for “clinical”) and it represents the most studied proteins. These represent about 3 percent of the human proteome.

The second category is called Tchem (for “chemical”) and it includes the chemicals that are known to bind with small molecules. These proteins represent about 6 percent of the proteome

The third category is called Tbio (for biology) and it refers to proteins that have shown experimental evidence of relevance to diseases and that are somewhat understood about their structure and function but that have yet to be developed as drug targets. These represent about 53 percent of the proteome.

The last category is called Tdark (named after the “dark” genome) which includes all the proteins that do not match the criteria for other categories. They are the least known proteins and they make up about 38 percent of the human proteome.

The authors of this study would like to say that this new classification of proteins in the human proteome would help researchers focus on specific proteins in their research or drug discovery efforts. There’s a lot more work to be carried out in order for scientists to fully understand how human biology works.