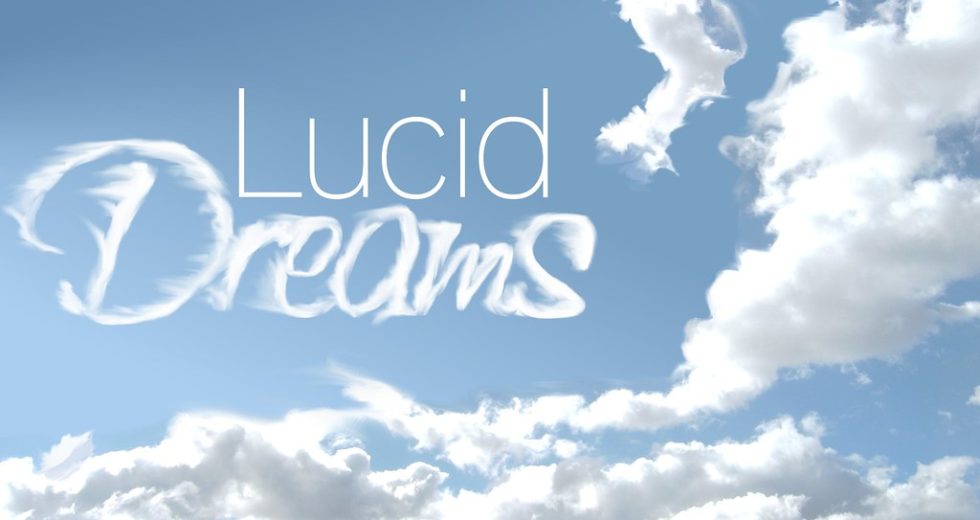 Researchers managed to communicate with dreaming people under specific circumstances and even asked them math-related questions.

A new study says that it is possible to communicate with people who are sleeping, though there is a catch – the sleeping individual must be aware that they are dreaming. That is called lucid dreaming.

The study’s premise reminds us of a lot of the movie “Inception,” in which dream mercenaries enter others’ dreams to manipulate their behaviour while they are asleep.

The study, co-authored by a team of researchers and published in the journal Current Biology, had a quartet of independent teams from the Netherlands, United States, Germany, and France working hard to achieve results.

Among the four of them, they analyzed 36 volunteers who either experienced lucid dreaming in the past or managed to recall at least one dream they experienced within the week before the experiment.

They trained the recruits to communicate with researchers while asleep and lucid dreaming. Techniques varied – Some researchers used lights and tapping fingers to the dreamers moving eyes in pre-set patterns.

Scientists then carried on with dozens of sessions, in which they used electronic devices to confirm when the participants were asleep.

Once asleep, the researchers tried to talk to them by asking simple questions (both logical and math-related).

On fifteen particular occasions, six sleeping individuals indicated to researchers that they were indeed experiencing a lucid dream.

“Across all teams, we observed a correct response on 18.4% of these trials; the independent experts unanimously scored the polysomnographic evidence as indicating REM sleep for 26 of these 29 trials […] On a further 17.7% of the trials, expert raters did not agree on deciphering the response (and on 9 of those trials, two raters thought there was no response). An incorrect response was produced on 3.2% of the trials. The most common outcome was a lack of response (60.1% of the trials),” wrote the study’s authors.