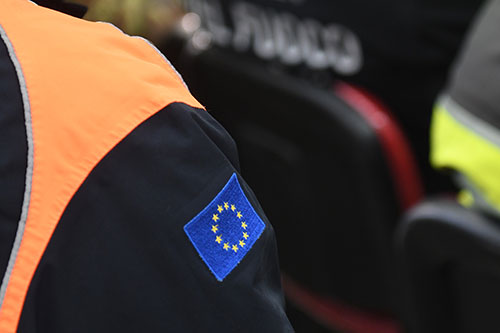 This past week, the government of Iceland has issued various brand new environmental proposals and policies meant to address global warming. These plans contain additional funding for projects meant to tackle global warming, tries to ban various products that cannot be reused, and is part of Iceland’s second coronavirus economic stimulus package.

After giving about $3.7 million to projects like this, Guðmundur Ingi Guðbrandsson, the Minister for the Environment in Iceland, has also issued a bill banning waste deemed unnecessary. The investment made by the government will have purposes such as the increase of carbon sequestration, the acceleration of the switch to sources of sustainable energy, and the funding of more research on climate change to meet the terms agreed on in the United Nation’s Paris Agreement.

The Reykjavik Grapevine has said that about $1.3 million will be used to find a natural option to store carbon dioxide in the long-term. This is meant to reduce the levels of greenhouse gases found in the planet’s atmosphere.

A relatively recent report in the Melting Glaciers newsletter has revealed that Iceland’s glaciers have been consistently melting for 25 years due to the temperatures that are constantly rising.

The grants given by the economic stimulus package in Iceland also include money given for projects to reclaim land, the recovery of land quality, and the creation of new birch forests.

The previous year, the first study in history to calculate the number of trees on the planet showed that an area the size of the U.S. could be reforested, which would erase almost 100 years of carbon emissions.