Home Science How Intelligent Were Neanderthals? A String Can Show Us 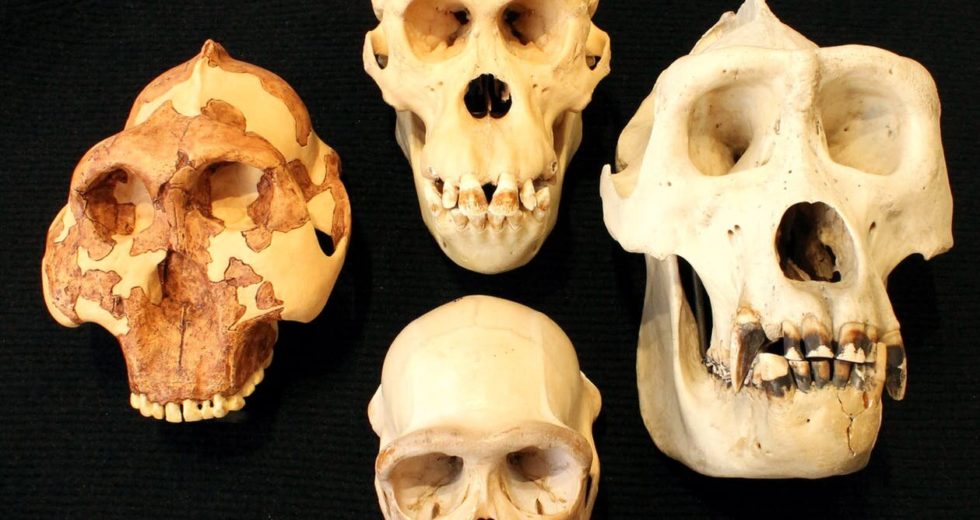 It seems that scientists have found a white splotch on one side of a Neanderthal stone tool. But when taken another look at it, with the help of a microscope, they were able to see that they were all a bunch of fibers twisted around each other.

More research shows that it was the first direct evidence that Neanderthals were able to make a string, and the oldest known evidence is shown by this research.

This find suggests that our ancestors had some kind of understanding of numbers and of the trees which furnished the raw material. It seems that  Neanderthals were smarter than we assume.

Bruce Hardy, from Kenyon College in Gambier, Ohio, together with his colleagues, reported the discovery in a paper in the journal Scientific Reports.

The string shows that there is a possibility of other abilities of them as well, such as making bags, nets, or fabric, or mats. The string came from an archaeological site, placed in the  Rhone River valley, in France, and it is about 50,000 years old.

Scientists don’t know how they used the string, or if it has been attached to the stone cutting tool in the first place. Perhaps the tool happened to fall on the top of the string, a thing that kept 6.2 mm of segment intact, while the rest disintegrated in time. The string is 0.55 mm wide.

The string was made of fiber from the inner bark of trees. They twisted three bundles of fibers together counterclockwise, then twisted them again, together, clockwise, and this is how they made the string. By being able to do this, they showed they have some kind of sense of numbers.