Home Medicine How EFT Works and Its Health Benefits 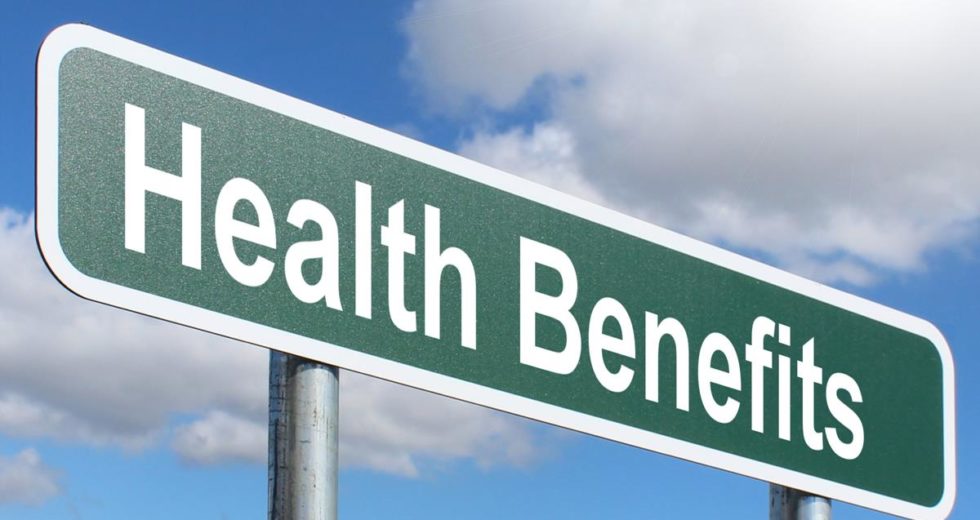 ​The emotional freedom technique (EFT), which people also refer to as EFT tapping, is a practical self-helping approach to ease anxiety, post-traumatic stress disorder (PTSD), and numerous other conditions.

The technique was first developed in the 1990s by Gary Craig, who considered his approach to be an effective combination of mind-body medicine and acupressure methods.

EFT  involves tapping the meridian or energy points of the body. Using the Chinese philosophy of chi, EFT works through the points where energy moves. Once you work with EFT, the way you feel about any distressing experiences you may have now or have had in the past begins to change. As you tap, the words come out easily, and there’s a release of the emotions you may have kept in your body for a short time or for many years.

This technique is so simple yet so efficient – it can and does clear whatever you have been holding onto and ejects these emotions or physical issues from your mind and body.​

According to numerous studies, EFT can be helpful for people suffering from anxiety, depression, chronic pain, stress, weight issues, and PTSD.

After reviewing 20 independent studies, experts reported EFT as highly efficient in easing depression in multiple settings and among various groups of people. EFT studies were more efficient than antidepressant drugs or psychotherapy, with the time frames ranging from one to ten sessions.

Another research analyzed the approach in a group of 5,000 people, with 90 percent of those who did EFT tapping seeing an improvement in their anxiety symptoms compared to 63 percent who did traditional cognitive behavioral therapy (CBT).

EFT is also useful for a wide range of conditions that cause pain, such as fibromyalgia​, frozen shoulder, tension headaches, traumatic brain injury, and more. According to experts, the approach eases pain because it gives the mind something else to focus on.

For those suffering from PTSD, EFT can be of great help. The method may reduce cortisol – a stress hormone – in the body, which is normally high in people who have post-traumatic stress disorder​. Tapping counteracts the effects of cortisol by soothing and changing the hormones in the body.

The emotional freedom technique (EFT) or EFT tapping is a form of acupressure exercise with roots in traditional Chinese medicine. It is performed by using the fingertips to tap on particular meridian points – or energy pathways – on your body while saying phrases out loud to promote healing. It’s such a simple method that it definitely can’t hurt to give it a try, especially if you’re feeling stress and suffer from anxiety, PTSD, chronic pain, or depression.