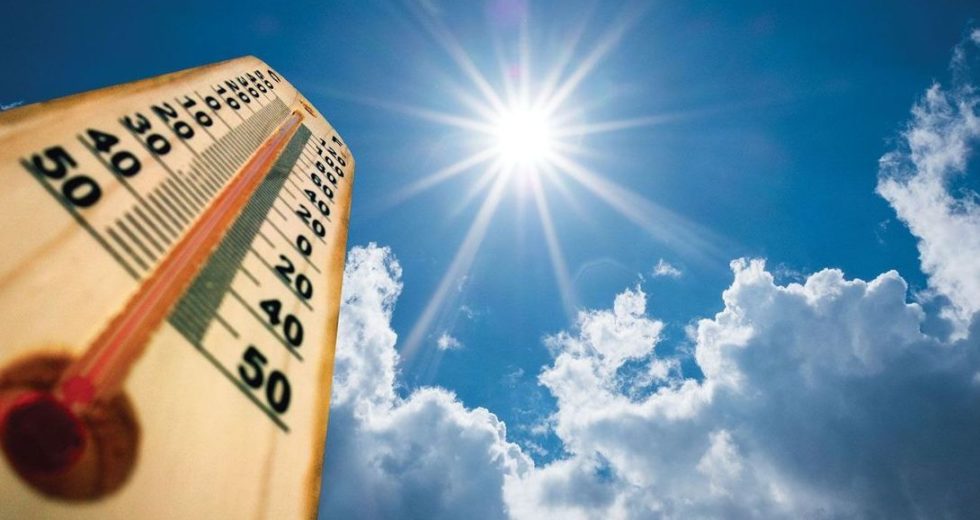 Earth could soon face the worst-case scenario triggered by heat stress. According to researchers, if we still continue to do nothing to control greenhouse gas emissions, between 44 and 75 % of the world will be severely stressed by heat. And that by the end of this century!

Here is what you need to know

New climate report warns us about how heat stress could soon become the norm in most countries. Increasing temperatures in southern regions of Asia, for example, will affect millions of people. The situation around the Indus and Ganges Rivers is also concerning.

Researchers estimate that in 80 years, those parts of the world could have to deal with deadly heatwaves higher than 35C (95C).

What should we do?

“By the end of the century, 45 to 70 % of the global land area could be affected by climate conditions in which humans cannot survive without technological support, such as air conditioning,” explained Senthold Asseng, a biological engineer at the Technical University of Munich (TUM) in Germany.

As per new findings, not only humans will be affected by heat stress.

Moreover, researchers predict that by 2020, Australia alone could have to deal with at least four times the number of deaths due to growing temperatures. Imagine that how will wreck Earth’s natural balance.

Back in 2019, the predictions for some regions of the tropics were even worst: heatwaves could one day raise the mortality rate by up to 2,000 %.

When humidity is high, we are thought to be lightly heat-strained at approximately 23C. For pigs and cattle, it’s 24C. But when humidity is low, for us mild heat strain comes at around 27C, while for animals, at 29C.

Researchers urge governments and other public institutions to start curbing gas emissions right away to avoid such a scenario. We can also raise awareness about it and support the scientific field.