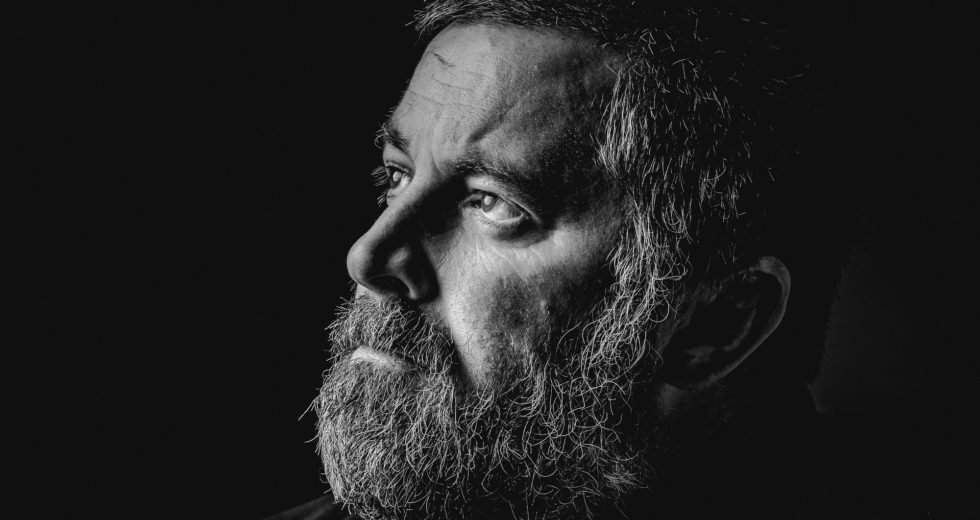 We get it. Once your beard started to grow abundantly, you became so proud. You almost didn’t want to cut it off, as you’ve seen it as the definitive proof of your manhood. You believed that your testosterone levels had gone way off the roof. But a new study that ScienceAlert.com speaks about is there to ruin the dreams of many of us.

No link between the amount of facial hair and testosterone levels

The new study in question not only that hasn’t found any link between testosterone levels and the facial hair of a man. It also indicates that there’s no connection between his beard and his self-perceived dominance.

To come to the new conclusions, researchers gathered data from 97 young men who are also physically active. A few controls were used, as for example, measuring the testosterone levels of the individuals in the morning, between 7 am and 11 am. This is the time when testosterone levels are pretty high by comparison with the rest of the day.

The participants answered various questions and had been through testing, including saliva samples.

Except for concluding that beards aren’t connected to high levels of testosterone in a man, there has also been no negative connection observed.

The researchers wrote, as quoted by ScienceAlert.com:

We strongly encourage other scholars to replicate our findings with larger samples, so that future meta-analyses may elucidate the associations between beardedness, testosterone levels, and dominance.

In the end, we should all acknowledge the fact that being a man is much more than having an abundant beard. Apart from the study, we believe that a real man knows how to make decisions in difficult times, impose his word when needed, know how to take care of his family, open pickle jars by himself, and so on.

The new study was published in the Archives of Sexual Behaviour.