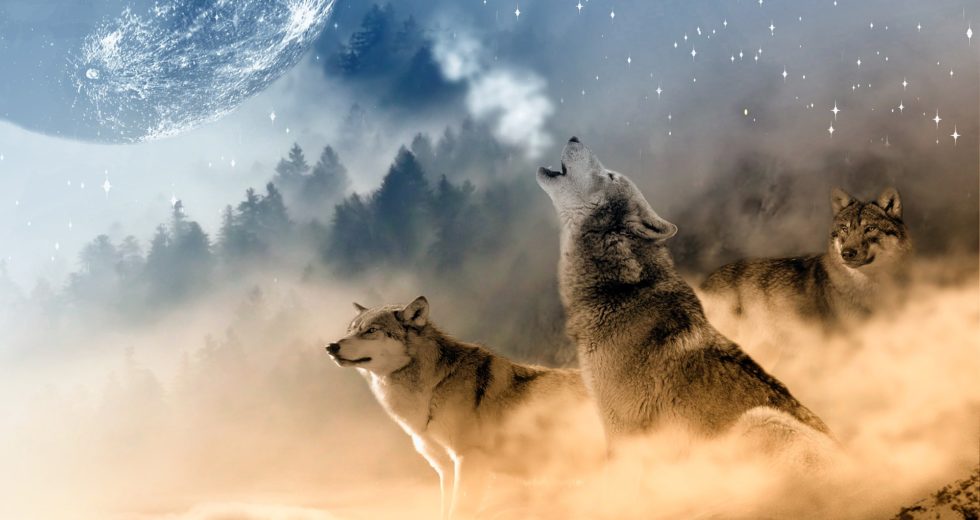 Gray wolves are known as highly social animals, as they can form tight and nuclear packs. These creatures are also territorial and remain a symbol of the wilderness, meaning that protecting them from extinction is practically mandatory.

According to The Hill, the Trump Administration delisted the American gray wolf as an endangered species. As a result, the Endangered Species Act status has to be reviewed, and the Interior Department is up to do it.

The US Fish and Wildlife Service (FWS) reveals that two petitions came several months ago to request the relisting of gray wolves.

The FWS added, as quoted by TheHill.com:

The Service finds the petitioners present substantial information that potential increases in human-caused mortality may pose a threat to the gray wolf in the western U.S.,

The Service also finds that new regulatory mechanisms in Idaho and Montana may be inadequate to address this threat. Therefore, the Service finds that gray wolves in the western U.S. may warrant listing.

As you probably expected, the Trump administration was sued by a few environmental groups for delisting the wolves.
Wolves had been through many centuries of persecutions by humans because of the fearsome reputation of the animals and even superstition. Therefore, grey wolves are nowadays restricted to only two-thirds of their original territories. They are mainly limited to remote areas and wilderness.