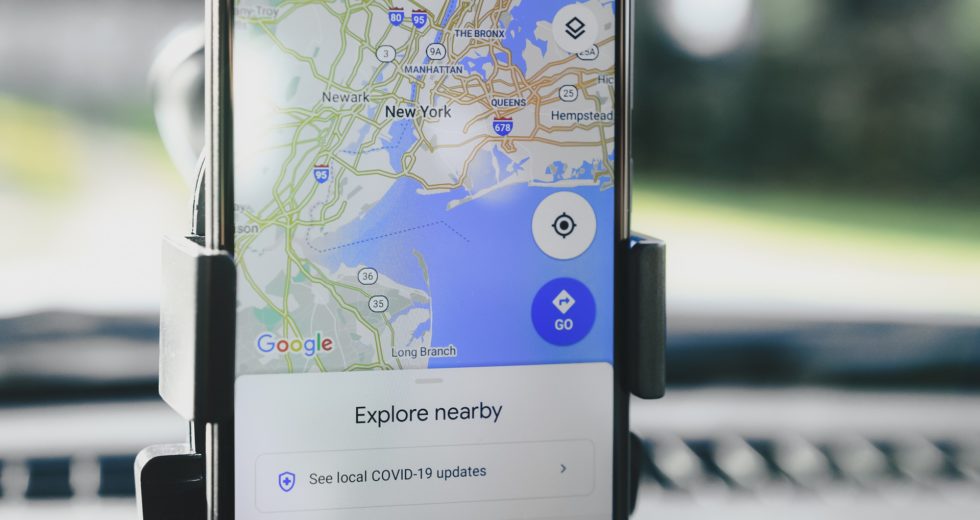 It’s almost impossible to imagine our lives these days without Google Maps, that’s for sure. However, those owning Huawei smartphones might not agree with the statement. Either way, Google’s Maps app remains highly popular, judging by the fact that it works on about 154.4 million devices on a monthly basis.

According to PhoneArena.com, Google’s navigation app has reached an impressive milestone: more than 10 billion downloads from the Play Store. Just in case you still have any doubts, Google Maps remains the most popular app in the world when it comes to navigation software.

A free app for everyone to use

Google Maps remains free-to-use, and it’s available for Android devices, iPhones, or Web apps, as well as via HTTP web services. So many benefits are surely not accidental, as Google Maps has so many exciting things to offer.

Navigate your world faster and easier with Google Maps. Over 220 countries and territories mapped and hundreds of millions of businesses and places on the map. Get real-time GPS navigation, traffic, and transit info, and explore local neighborhoods by knowing where to eat, drink and go – no matter what part of the world you’re in.

Google Maps is even known to be tackling the problem of global warming through a newly-added “Fire” layer. The new feature started rolling out for Android smartphones rapidly in September, and many more users should receive the functionality.

Google Maps not only indicates cities and routes. The app can also show the user the location of restaurants, bars, stores, events, activities, institutions, street names, ATMs, and so on.

Feel free to tell us in the comment section how useful you find Google Maps yourself and if there are any aspects that you would change about the app.