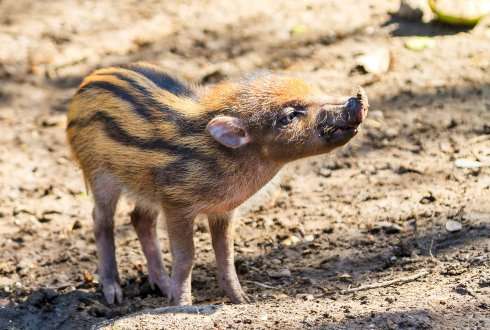 Marine biologists will attempt a new feat as they will try to sequence the genome of an endangered orcas species in order to save them from extinction.

The initiative will see the joint efforts of the National Oceanic and Administration, a NGO called Nature Conservancy and the global genomics company BGI.

The projects aims to sequence the entire genome of the killer whale using samples gathered during a period of over twenty years, and the results should appear next year. This will help researchers to find out what has caused the population to decline. Some factors like inbreeding or immune deficiencies are the prime targets but the results may be surprising.

Genome sequencing is a powerful tool that can be used to analyze the entire DNA structure of a being by methodically analyzing the entire DNA contained by the target body.

Prohibitive costs have seen the procedure being used as a research tool but it has been offered lately in certain clinics. The main purpose of the procedure is to identify particular DNA structures that are unusual or may lead to problems. It is import to avoid the confusion between genome sequencing and DNA profiling, as the latter only focuses on identifying the source of genetic material, without observing any other aspects.

The procedure requires hundreds of hours and intense power in order to be successfully completed, and until now, no one has archived a complete genetic sequence for mammals. Even the human genome sequencing does not compete as 5% to 9% have remained unexplored and it took thirteen years for the project to be completed, allowing scientist to learn valuable information and improve many treatments that would have not been as effective as they are today.

If the project is successful, it will mark the first genetic mapping of a mammal, an achievement that may boost future research and allow us to save more endangered species.