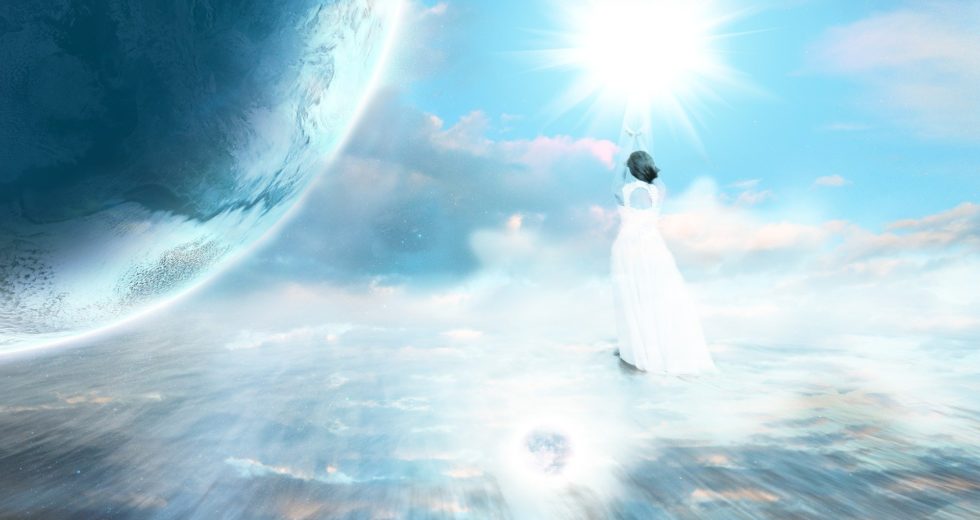 It surely took a lot of effort to create the Universe. Although most scientists agree with the Big Bang Theory, there are still many questions unanswered about existence. There are also so many versions of an all-powerful and supreme being who created the world, and the new video game known as “Doodle God Universe” grants you that huge role, the biggest of all.

Did you ever want to take God’s role, just like Morgan Freeman did in the 2003 movie “Bruce Almighty”, where Jim Carrey was in the other major role? According to CNET, the new “Doodle God Universe” Apple arcade game will have the player trying to figure out how to use different elements such as water, air, fire, or earth for creating an entire universe the way he wants it: logically, chaotically, or creatively.

Support the life inhabiting your universe

Just as a benevolent god would do, you must take good care of the life forms that inhabit the universe you created. You hopefully won’t need to answer tons of prayers as Jim Carrey’s character had to do while taking God’s role for a day in “Bruce Almighty”, as that would be completely overwhelming.

Paul, who is a brand evangelist for JoyBits, explained for CNET over email:

Easiness and speed are vital for the modern gamers, and you can feel it in Doodle God Universe thanks to the modern animations of all actions made by players, a minimalistic UI style that improves usability, and a dynamic scoring system that motivates you to look for the new reactions
The game adjusts to the style and logic of a particular player now.

Whether you believe in God or not, you just have to admit that “Doodle God Universe” is an exciting game once you start playing it! You can get the game from the App Store.