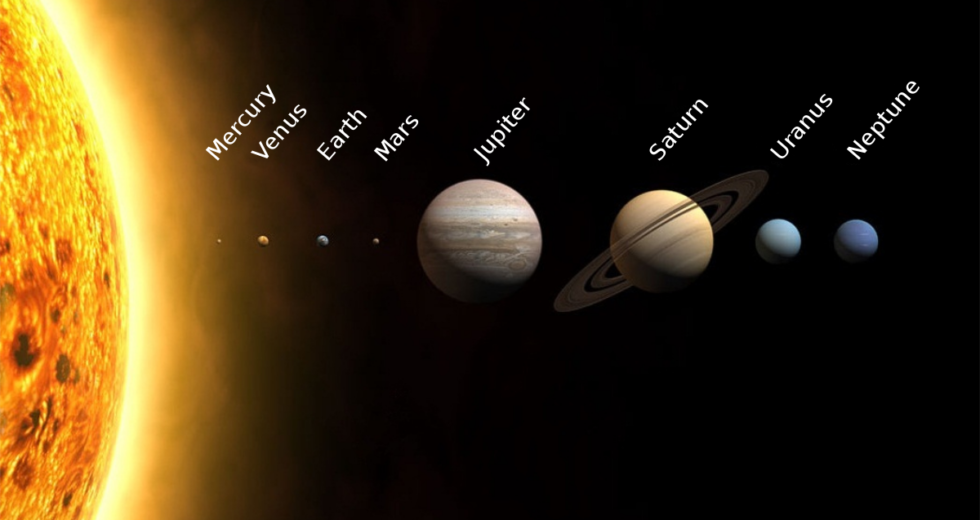 HD 108236 is a star catalogued with the spectral and luminosity class G3V, located approximately 211 light-years away in the southern area of the constellation of Centaurus.

The innermost planet, called HD108236b, is labelled as a hot super-Earth with the radius approximately 1.6 times larger than Earth’s.

A revolution takes 3.9 days, thus making it the hottest known planet in the star’s system. It is estimated that the temperature is 826 degrees Celsius in some areas.

Dr Andrea Bonfanti of the Space Research Institute of the Austrian Academy of Sciences said:

“From the TESS measurements, it follows that the inner planet lies inside the radius gap, while the three larger outer planets are located around the peak comprising planets with a gaseous envelope, hence making this system of particular interest for atmospheric evolution studies.”

The new study had astronomers use high-precision photometry-generated data from the CHEOPS mission to describe what is going on with HD 108236 and its nearby planets.

“We characterized the host star through spectroscopic analysis and derived the radius with the infrared flux method,” Bonfanti and his colleagues explained.

New data from CHEOPS suggests that there is an extra transiting planet in the system.

It is known as HD 108236f, and it has a mass nearly two times bigger than Earth’s, and it orbits its host star once every 29 and a half days.

Astronomers are on a continuous lookout for such solar systems and planets to learn more about possible alien life and physics.