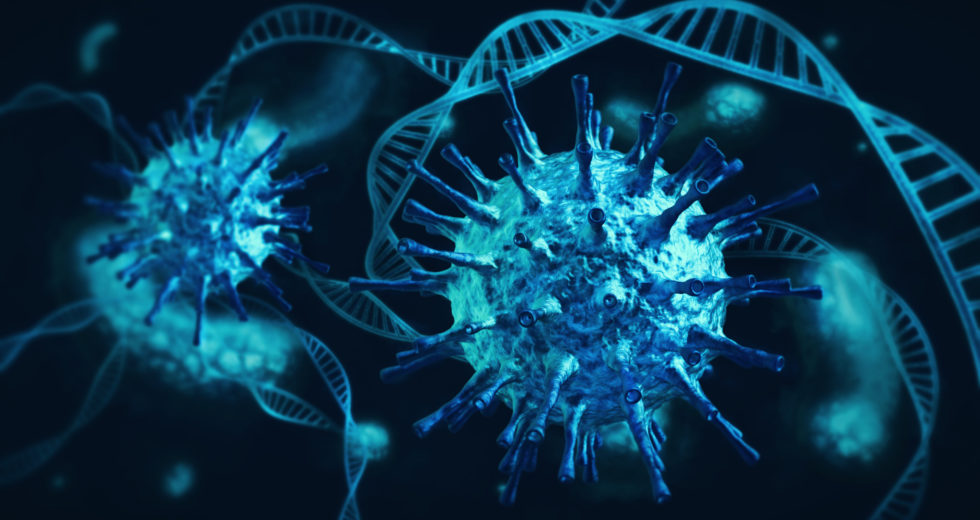 Health experts advise that even those who got fully vaccinated against the novel coronavirus keep wearing face masks, practice social distancing, and avoid get-togethers.

Fauci, the White House official pandemic adviser, spoke at a meeting of the American Association for the Advancement of Science when Esther Cohen questioned him when she and her loved ones could safely return to gathering together and playing mah-jongg.

Fauci stated that there is no official CDC guidance on what to do when those who received both doses of the vaccine want to get together.

“But I believe that’s going to change. We’re talking about this at the level of the CDC,” Fauci stated.

Vaccinations started in the United States on December 14. Over 9.5 million people received both stages of the vaccine, according to recent CDC data.

If you are asymptomatic, you would still get tested positive, and even if you received both vaccine doses, you might still spread the virus. That is the reason why the current guidance suggests that everybody continues to wear masks.

A person may be an asymptomatic carrier and pack the virus in their nasal airways, so when they breathe, speak, or cough, they can still pass the virus onwards.

Fauci claimed that he and his daughter, who received both doses of the vaccine, still respect the mandatory social distancing and quarantine guidelines between seeing each other.

“What’s the reason to get vaccinated in the first place, if you don’t want to get to normal?” he added.

According to the Centers for Disease Control and Prevention Director Dr. Rochell Walensky’s Monday speech, US officials increased the genome sequencing efforts in the search for novel coronavirus variants.

“Over the last three weeks or so, we’ve increased our sequencing about tenfold,” Walensky stated during a White House announcement. “So as we look more, we certainly anticipate we might find more” variants.

The US effort in genetic sequencing is way behind other, more developed nations. A study says that the US is ranked 33rd for sequences per 1,000 cases of Covid-19.

Scientists are looking for coronavirus mutations by extracting samples of the virus from patients’ nasal swabs and looking into their genome sequences.

New mutations are modifications that appear in the genome of a virus that takes place naturally over time. Unfortunately, those mutations can lead to the appearance of new variants of the virus, which can be even deadlier.

“We anticipate that we’re probably going to be sequencing up to three to four more than we are already sequencing. […] I think once we have more sequencing that’s happening, we’ll have a better idea as to how many variants there are and what proportion are out there,” said Walensky.

Walensky explained that she was “reluctant” to estimate the possible coronavirus variant cases that are registered in current data.

She also announced that new variants might reverse significant declines in Covid-19 statistics.

She explained that an average of 119,900 new cases was registered between January 31 and February 6, a decrease of nearly 20% compared to the previous week. New Covid-19 hospitalizations also decreased by approximately 17% from the previous week, she added.

“The continued proliferation of variants remains of great concern and is a threat that could reverse the recent positive trends we are seeing,” Walensky said.

Currently, 699 variant cases are confirmed across 34-states. Six hundred ninety of the variants were initially discovered in the UK, according to her.

Experts claim that the increasingly contagious UK version will likely soon become prevalent in the US too, and a new study found significant community transmission may already be happening.

On Sunday, the US-registered more than 27 million reported infections and more than 464,000 deaths, according to Johns Hopkins University data.

Over 32.3 million American citizens have so far received at least the first dose of one of the two approved vaccines, CDC data says, as officials are working hard to increase vaccinations across the country.

A third vaccine may be hitting the US market soon – Johnson & Johnson asked the FDA for an emergency use authorization of its new vaccine last week.

The good news is that the mortality among elderly infected patients has decreased, particularly in nursing homes. It is believed that the main reason why that happened is the fact that numerous elderly citizens have received both doses of the vaccine.