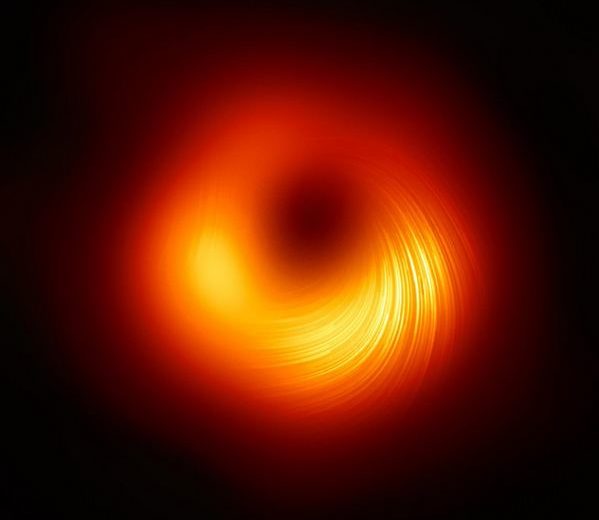 Black holes are one of the most puzzling cosmic features that makes us wonder, what’s the Universe really hiding?

Back in 2019, we got to see the first-ever proof of a black hole, and since then, the scientists’ world has never been the same. The incredible shot also supports Einstein’s theory of relativity, which is a huge leap forward for astrophysics. So, why did we stop there?

A team of scientists led by the Radboud University aims to change that by proposing to send some next-level instruments into space and explore more black hole possibilities.

Below, you can see the first image of a black hole:

Practically, the new paper proposes to log data from the “easiest-to-spot” black holes and create black hole videos showing black holes in action. This method seems somewhat more straightforward than what scientists have proposed before.

The team used a few preliminary photos of the “easiest” black holes to support their concept and proved that picture reconstructions would run for higher resolutions.

Now, the concept needs funding, reaching one of the significant obstacles.

The Event Horizon Imager will need two separate satellites orbiting approximately 26,000 km from each other in mid-Earth orbit. But that could be a problem.

So, the team came up with a system for managing the usual “raw” data. It includes onboard GPS and a laser between telescope satellites to let the data rate back to us to be tiny.

Also, enabling optical inter-satellite communication is considered, but only if the new system avoids one possible hazard.

The newly proposed system could soon prove to be the best tool in the scientific field. However, there are no concrete plans to launch it anytime soon. So, we might wait a bit more until space agencies like NASA decide it’s worth it.