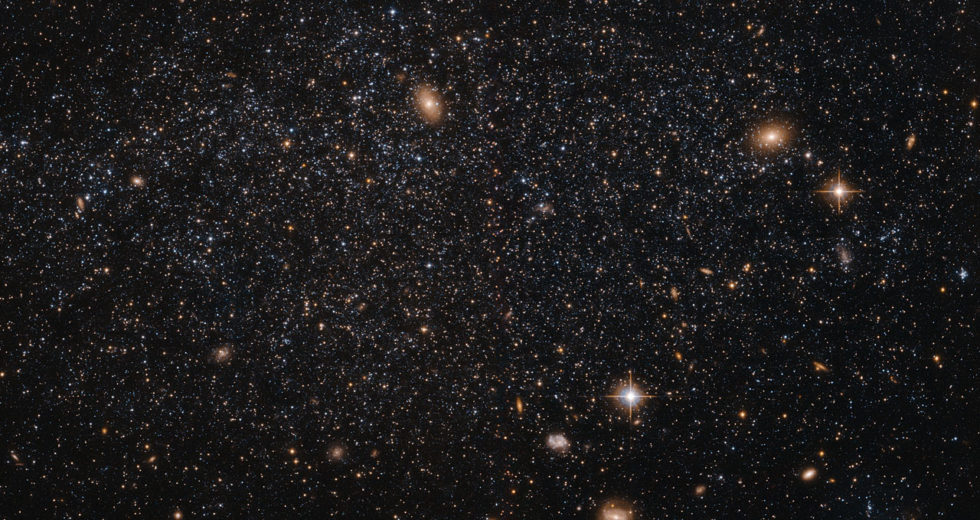 Exploring the galaxy is something that not many people will have a chance. Nonetheless, with the help of technology, we can all admire cosmic objects from the comfort of our own home. The Hubble Space Telescope managed to bring 50 galaxies close to us recently.

New series of photos were released, and it offered us a star formation map of galaxies that are placed 60 million light years of Earth. The galaxies were photographed in ultraviolet light.  Star formation is revealed in these pictures, and a new catalog was generated, with 39 million blue, hot stars, as well as 8000 star clusters.

This is the first time we have such a complete catalog. The leader of the survey, Daniela Calzetti, talked about this project in a NASA statement: “There has never before been a star cluster and a stellar catalog that included observations in ultraviolet light. Ultraviolet light is a major tracer of the youngest and hottest star populations, which astronomers need to derive the ages of stars and get a complete stellar history.”

Not only that these pictures are beautiful to look at, but they are also useful for scientists. The details revealed by these photographs can solve some of the mysteries related to the formation of galaxies. “By seeing galaxies in very fine detail — the star clusters — while also showing the connection to the larger structures, we are trying to identify the physical parameters underlying this ordering of stellar populations within galaxies,” Calzetti added.

Hubble will have a new successor in 2020, the James Webb Space Telescope. This will be launched in 2020 and scientists hope that the LEGUS catalog will help with the future research. The photos should make experts understand many other aspects of how stars form.