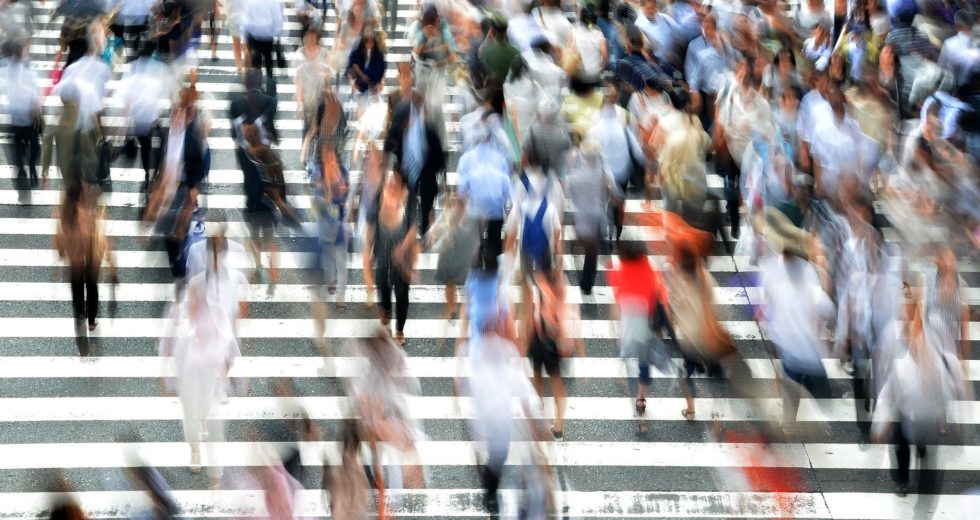 A European country is facing a huge problem when it comes to its birth rate. Fewer and fewer people choose to have offspring, and by this rhythm, the nation could disappear. The leader himself revealed the grim possibility to reporters, and the country in question is Serbia, according to Bloomberg.com.

In order to overcome this huge problem, the Balkan country will offer increased financial incentives for those women who choose to bring babies to the world. The incentives will be even three times higher than before.

Those women who will have their first child will receive three times higher incentives than before, meaning the equivalent of $2,862. The leader of Serbia also said that other forms of support for families would be as well increased for making them have more children. There’s even under discussion the possibility of giving grants of roughly $22,000 for young couples.

In Serbia, about 30,000 souls leave the country every year, hopefully for a better place. On the other hand, the birth rate of 1.5 is concerningly low. A birth rate of at least 2.15 is needed.

We’re getting older and older, and our economic progress will depend on how we ensure the nation’s progress with the demographic measures.

According to worldometers.info, Serbia has a population of almost 8.7 million people. The same source tells us that the median age in the country is 41.6 years, the population density is 100 per Km2, and 56.2% of the population live in urban settings.

Aleksandar Vučić is serving as President of Serbia since 2017, and he’s 51 years old. He’s also the president of the populist Serbian Progressive Party (SNS) since 2012. Vučić was very influent in the political world of the European country – he has also been Prime Minister in two terms: between 2014 and 2016 and between 2016 and 2017. Not to mention that Vučić was the deputy prime minister between 2012 and 2014.