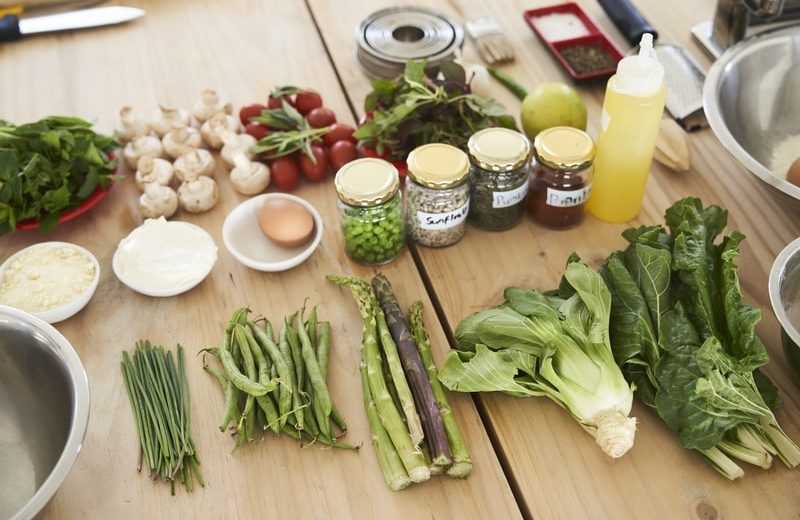 Our Planet is experiencing many changes, and unfortunately, they are all negative ones. Climate change, pollution, and the fact that by 2050 we will need more resources (the equivalent of three Planet’s resources) to feed all the population are reasons for us to become vegetarians. However, for many, it is a drastic decision that feels almost impossible. Luckily, others have thought about less extreme solutions to help our Planet. Graham Hill coined the notion: weekday vegetarian.

What does it mean to become a weekday vegetarian?

As he explains it, it means that you become a part-time vegetarian. Instead of eating meat every day, you can choose to eat mean and derivate only during weekends. This third option might be the one that works for most of us. Being a weekday vegetarian means we would cut around 70% of our meat intake, which would be extremely beneficial to our Planet.

Facts about being a vegetarian

Although it might sound complicated, there are many options in terms of foods at the grocery store. It might be easier to be a vegetarian nowadays than in the past. Most restaurants have vegetarian or vegan options, and we would help our Planet. According to statistics, vegetarians generate 2.5 X less carbon emissions, and you would use less water. Producing plant protein means using less water than for meat production and cutting back the carbon footprint.