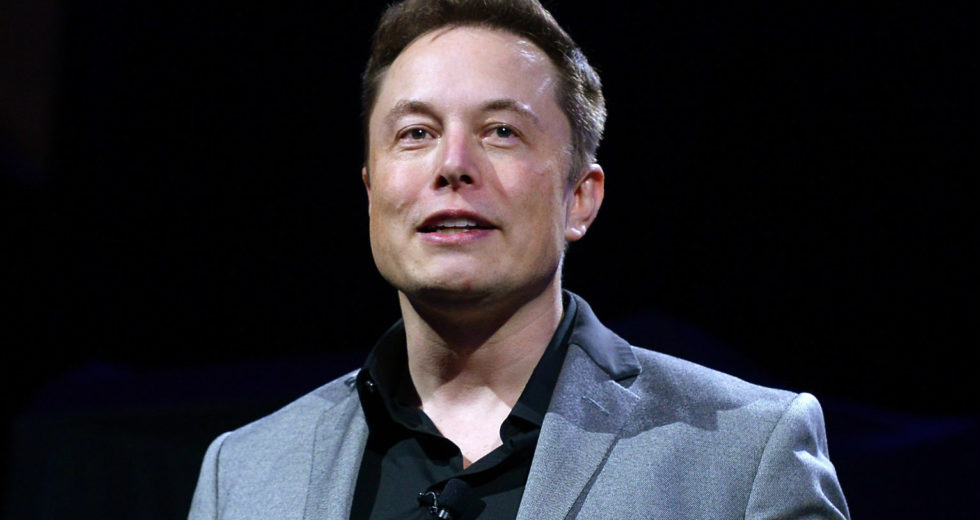 Elon Musk has been making many headlines due to his Twitter posts for a really long time now. The mogul can even influence financial markets with his tweets, and the crypto space is one of the best examples of all this.

With just one tweet, Musk can make Bitcoin’s price rise to the moon or drop by a significant figure, as well as the prices for other digital assets.

But, now, something more serious is being debated on Twitter about Musk. Check out what’s been going on that managed to shock a lot of people online.

The discussion continues as you can see below:

The article posted by Express.co.uk is named: “Starving children ‘as young as NINE forced to give UN officials oral sex to get food'”

The article begins by saying:

“CHILDREN as young as nine traded oral sex for food from UN peacekeepers in warzones while officials looked the other way, a shocking new report has claimed.”

The same article notes the fact that memos about the sexual abuse in the Central African Republic were “passed from desk to desk, inbox to inbox, across multiple UN offices, with no one willing to take responsibility”, the report found.

“The welfare of the victims and the accountability of the perpetrators appeared to be an afterthought, if considered at all.”

According to the reports, the investigation revealed that French peacekeepers from the UN’s children’s agency, UNICEF, failed to act on reports of sexual abuse in early 2014 in the midst of civil war.

More than that, it seems that the UN Secretary-General Ban Ki-moon expressed “profound regret that these children were betrayed by the very people sent to protect them” and said he accepted the panel’s broad findings.

Another follower also had some shocking reports to reveal:

Corruption within UN agencies appear to be a common occurrence. A recent investigation revealed that WHO staffers took part in sexual abuse in Congo. What happened here? pic.twitter.com/l2efet1C6Q

Stay tuned for more news about all these shocking reports.