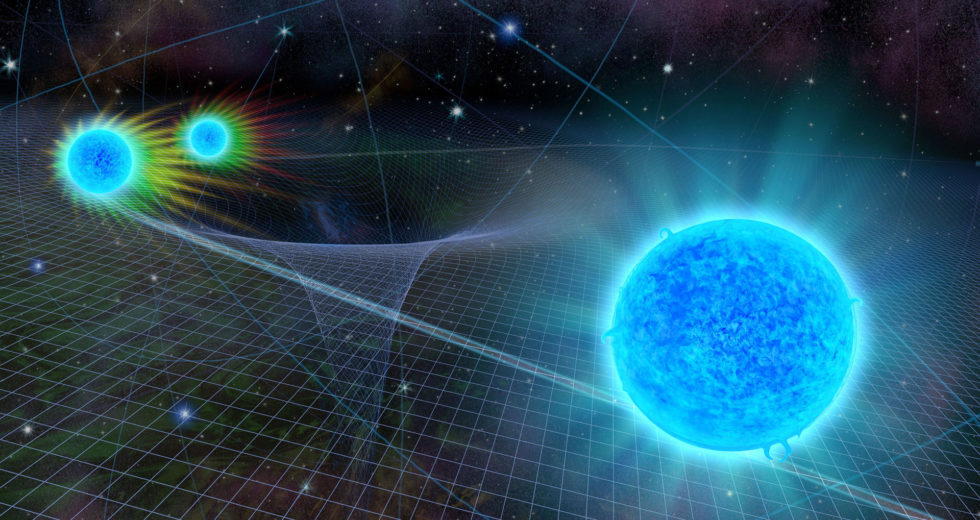 Scientists of the International Centre for Radio Astronomy Research (also known as ICRAR) and the University of Western Australia (UWA) registered a new world record for the most stable transmission of laser signals via the atmosphere.

In a recent study in the journal Nature Communications, researchers from Australia joined efforts with researchers from the French National Centre for Space Studies (CNES) and the French metrology lab known as Systèmes de Référence Temps-Espace (SYRTE) from the Paris Observatory.

The team managed to set the new world record by combining the Aussie phase stabilization tech with high-tech self-guiding optical nodes (terminals). Combined, the two granted signals to be sent from a point to another without experiencing any sort of interferences from the transmission medium (Earth’s atmosphere).

Lead author Benjamin Dix-Matthews, a Ph.D. student of ICRAR and UWA, stated that the technique works by eliminating atmospheric turbulence.

“We can correct for atmospheric turbulence in 3-D, that is, left-right, up-down and, critically, along the line of flight […] It’s as if the moving atmosphere has been removed and doesn’t exist. It allows us to send highly stable laser signals through the atmosphere while retaining the quality of the original signal.”

The findings have significant importance as the technology can also be implemented in earth science and geophysics.

There are future operation areas for optical data transmission, a perpetually-growing field based on using light to perpetuate information.

Optical telecommunications can reliably send data between satellites and our planet with significantly better transfer rates than existing radio communications.

The discovery may push humanity into a new telecommunications era, with enhanced speeds and even more reliable data transfer.