Home Science Einsteinium Gets Analyzed 69 Years After Its Creation 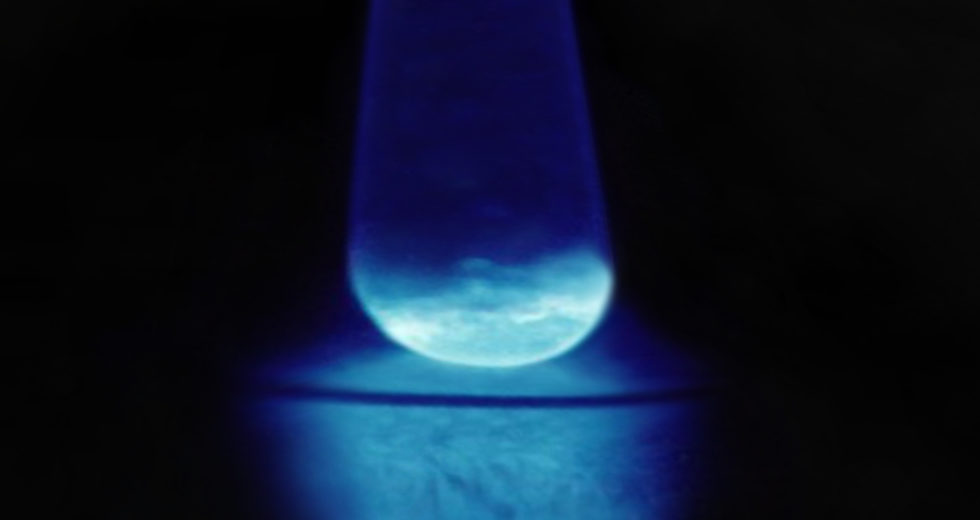 The heavy element called einsteinium dates back to the combustion of a hydrogen bomb on the South Pacific island called Elugelab in 1952.

It is one of the rarest elements known to humanity, as it doesn’t naturally occur. It is so unstable that it’s hard enough to get a hold of it for long enough to study it.

They analyzed a tiny quantity of einsteinium-254 to better understand the element’s base properties and behaviour. The data was posted recently in the journal Nature.

Einsteinium is produced at the Oak Ridge National Laboratory’s High Flux Isotope Reactor due to the biannual californium-252 production, for industrial use.

Technological progress allowed these radioactive elements to be crafted in laboratory environments without dealing with the destructive pyrotechnics from the mid-20th century.

The reaction from Oak Ridge is one of the few providers of californium-252.

Katherine Shield, a chemist from the Lawrence Berkeley National Laboratory and co-author of the paper, stated:

According to her, the reactor’s initial product is “an absolute mess, a combination of all sorts of things.”

“It’s not just about making the element or making the isotope, but also purifying it so that we can do chemistry with it,” she said.

Heavy, radioactive elements like californium and einsteinium are members of the actinide group – the elements 89 to 103 in the Periodic Table.

Only part of them like einsteinium and californium are synthesized.

When the team analyzed the chemical, the main issue was ensuring that they have enough material to work with and that it is pure enough to be lucrative.

As einsteinium is a byproduct of californium production, there is a high risk of getting tainted by it.

The scientists worked with only 200 nanograms of einsteinium, an amount approximately 300 times lighter than a salt grain.

Korey Carter, a chemist from the University of Iowa and primary author of the study, said that the previous limit for a sample size was considered one microgram (1,000 nanograms).

“There were questions of, ‘Is the sample going to survive?’ that we could prepare for as best as we possibly could […] Amazingly, amazingly, it worked,” Carter stated.

The team measured the bond distance of einsteinium-254 with the help of X-ray absorption spectroscopy, in which the sample is bombarded with X-rays (which requires building a specialized holder for the sample that intense X-ray bombardments wouldn’t destroy over three days.

The researchers analyzed what happened. The light that was subsequently emitted was blueshifted, which means that the wavelengths marginally decreased.

That is a surprise because they predicted that a redshift (longer wavelengths) would occur. That is proof that einsteinium’s electrons may work differently than other elements near it on the Periodic Table.

The bad news is that the team couldn’t manage to get X-ray diffraction data because of californium contamination, which would alter the results, leading to false conclusions.

“There’s been a lot of great work over the last 20 years up moving progressively farther into the actinide series, showing that…actinide chemistry has more going on,” said Carter.

The team will likely go on investigating the element as the results look promising already.