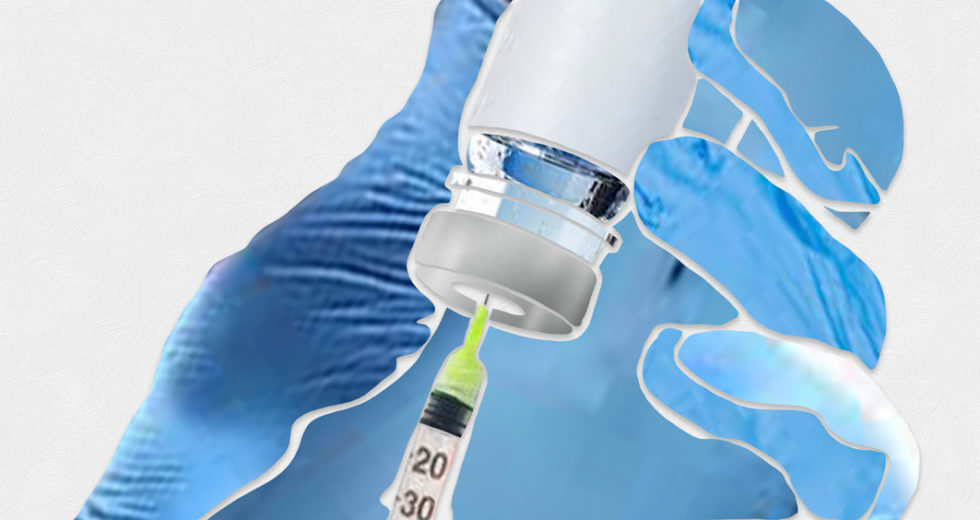 Things are heating up throughout the world regarding the pandemic. European countries are facing a second wave of the COVID-19 disease, while the US has just reported the highest number of deaths since May: almost 2,000 souls that left this cruel world. A vaccine could be our only hope that the lives of many people will finally return to normal.

A lot of groups of people need the vaccine, starting with health care workers and ending with the elders who also suffer from other diseases. The young people and children seem to be the most protected groups in the face of the pandemic.

What about the logistics of vaccine distribution?

Bill Gates raises awareness, as he pinpoints that it’s left to states to manage the distribution without federal guidance. Getting the vaccine to the people who are at the highest risk of infection, making sure the vaccine won’t expire, and other aspects have to be taken very seriously. Bill Gates said it loud and clear:

“I’m worried about vaccine distribution not going to the right people,” he says.

“Wow, it is a dysfunctional set of people at the moment.”

We also have to be honest and say that a good part of the world population don’t believe that the SARS-CoV-2 virus is as bad as the media says. Some people even say that there’s no such thing as an ongoing pandemic. Bill Gates also declared:

“Hopefully it doesn’t become like mask-wearing, where one party thinks it’s a sign of surrender or a lack of freedom.”

Vaccines for COVID-19 were developed very quickly, and they work by using mRNA to urge cells to make viral proteins and trigger an immune response. Bill Gates praised this great milestone, but the vaccines still have to be officially accepted.