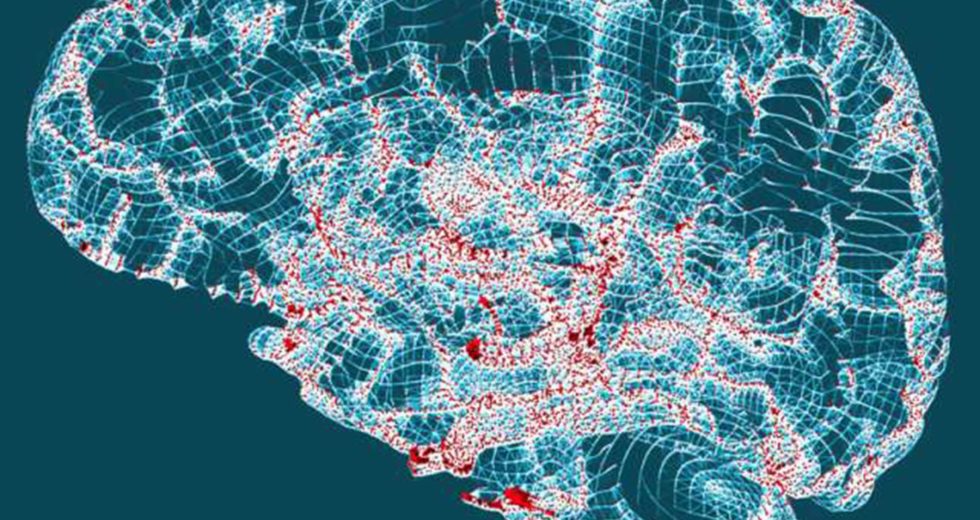 There is new research that reveals that repeated drowsy behavior during the day might indicate an early warning sign of Alzheimer’s disease. Alzheimer’s disease is known to affect the brain, but it does so little by little. This is the reason why an early flag of the disease could be an exaggerated predisposition to dozing off a long time before starting to forget various things.

An early stage of Alzheimer can lead to disturbances in the parts of the brain that deal with sleep. Poor sleep leads to fatigue, which leads to a drowsy state during the day. This state further leads to poor sleep, and so on. It is like a cycle, and the cause of all these is this chronic neurodegenerative disease.

To reach these conclusions, the team of researchers in charge of the investigation examined the brains of 13 deceased people that have suffered of Alzheimer and of 7 people that did not have the disease. Increased levels of tau protein have been found in the 13 brains; tau protein caused the loss of around 75% of the neurons in those areas.

The analysis confirmed their theories that Alzheimer firstly harms the regions of the brain that deal with the waking state during the day and then moves on to the parts that deal with memory.

Scientists are now more optimistic that the discovery of how tau protein affects the brain can be used to create an effective Alzheimer’s disease treatment, but more research is needed in order to understand better this neurodegenerative disease.