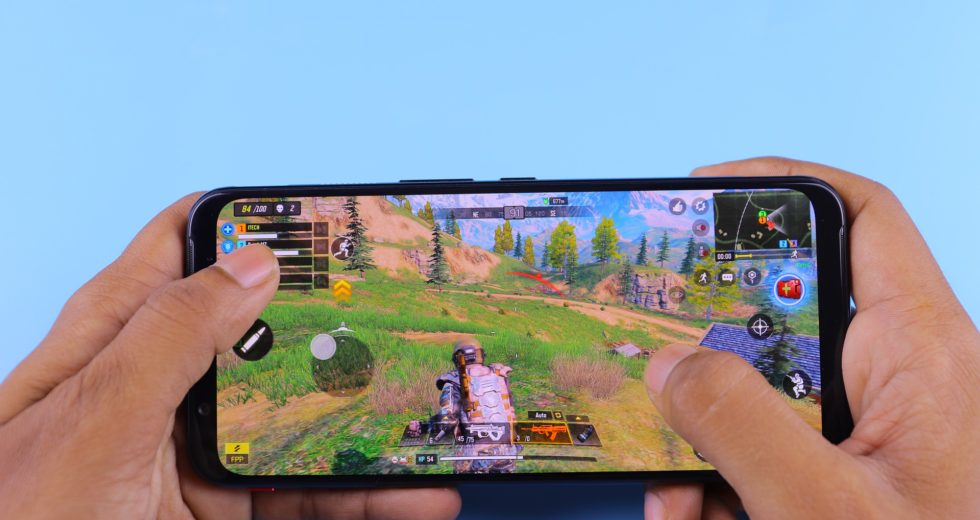 There’s no need to have an IQ higher than Mount Everest to figure out that most of the video games from nowadays aren’t about giving flowers to girls, sleeping with your teddy bear, or anything related. Killing, shooting, fighting, stalking, and so on – they’re all on the list. Many parents are worried that video games involving such aspects will make their children more violent. But what could the truth be?

Can a child playing GTA 5, for instance, tell right from wrong and not apply in real life what he sees in the game? A new study that USNews writes about is ready to shed some light, and the outcome will surely leave some people speechless.

Despite the popular belief of many parents, a child playing violent video games is not more inclined towards becoming aggressive in real life. That’s the conclusion of the new study.

Boys of ages between 8 and 18 years old were analyzed. The researchers kept an eye on two types of violence: the destruction of property as well as aggression towards others.

Agne Suziedelyte, the study author, declared as quoted by USNews.com:

Taken together, these results suggest that violent video games may agitate children, but this agitation does not translate into violence against other people – which is the type of violence which we care about most,

A likely explanation for my results is that video game playing usually takes place at home, where opportunities to engage in violence are lower,

This ‘incapacitation’ effect is especially important for violence-prone boys who may be especially attracted to violent video games.

The same person acknowledges the existence of calls for governments to put an end to access to violent video games. However, the study author adds that “policies that place restrictions on video game sales to minors are unlikely to reduce violence.”

The new study was published in the Journal of Economic Behavior & Organization.